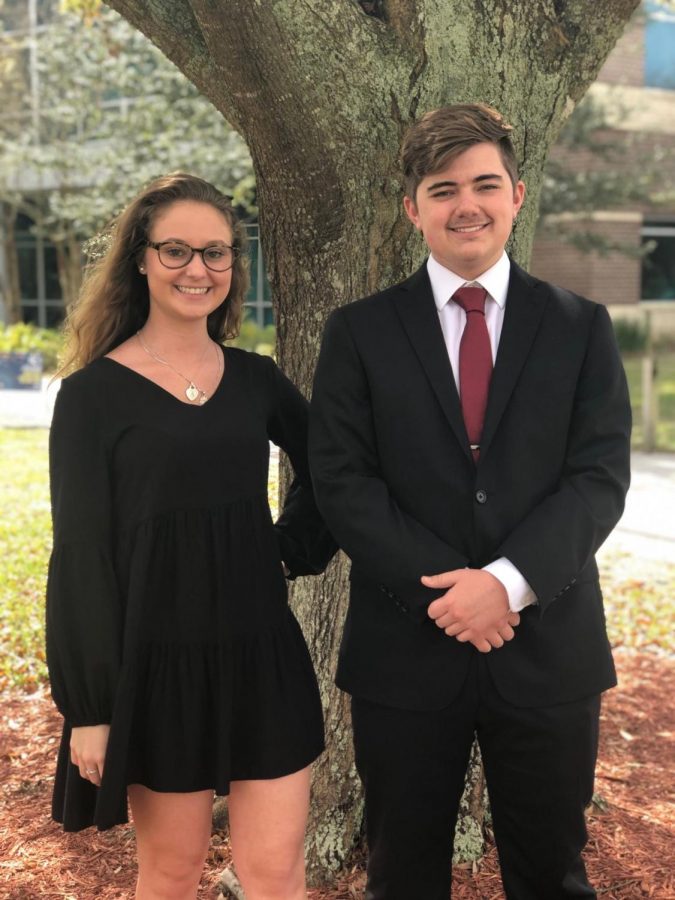 Though he’s venturing into new territory, Lee Tomlins, the Frontier presidential candidate, believes he has what it takes to succeed.

Tomlins has held the serious title of Chief Justice of the Student Body, but he also enjoys hot chocolate on the green, recently pledged himself to a fraternity, and is proud that he was part of the winning Lip Sync group of Spring 2019.

Tomlins joined Spinnaker for an interview about himself as a student and presidential candidate. 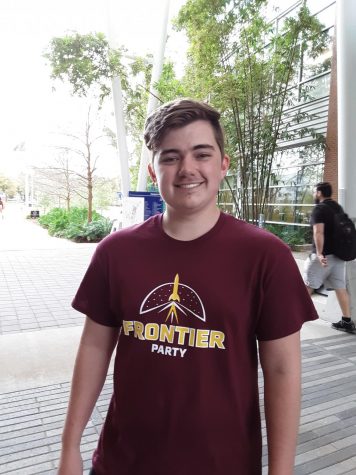 What experience do you have in Student Government?

I was Chief Justice last year as well as the beginning of the semester. We mostly dealt with parking appeals which included students coming to court, pitching their side of the story, and either keeping [the parking ticket], halving it, or reducing it.

What makes you qualified to be Student Body President?

Student Body President is the head of the Executive Branch. I was the head of the Judicial Branch. Now to be honest, those are two very different things. In the Executive Branch, there’s a lot more time involved, a lot more personal relationships than with Chief Justice. And I feel that I have a good connection with the Student Body. If I just walk down to Student Union I can see probably three people I’ve met before. I have a good relationship with the students, I have a passion for the university, and I think that is what will drive me to be a great president.

What is the biggest issue facing students today?

It was stated in a previous Spinnaker article that students don’t pay attention to SG elections. What can you do to improve that?

I could change that by actually getting students involved. That’s a perfect reason. That is my problem with the university, is that students don’t want to be involved. I would change that by hosting events that students would  like to go to, or even just to get names out there. I can spend three hours over by Chick-fil-A actually talking with students, seeing what they like, seeing what they dislike, telling them about Student Government. I do that now when I’m campaigning, so why not do that while I’m president? Students just go there to get food and then they leave. I mean going out with nothing in hand and sitting down with the students, randomly, and saying hello and introducing yourself. That’s what I would like to see as student body president.

For more information about the Frontier Party, students can email them at [email protected]

Tomlins will be debating his opponent, John Aloszka, Tuesday night at 7:30 p.m. The livestream of the debate will be on Spinnaker TV’s youtube channel and UNF TV channel 15-1. To see Aloszka’s interview with Spinnaker, click here.