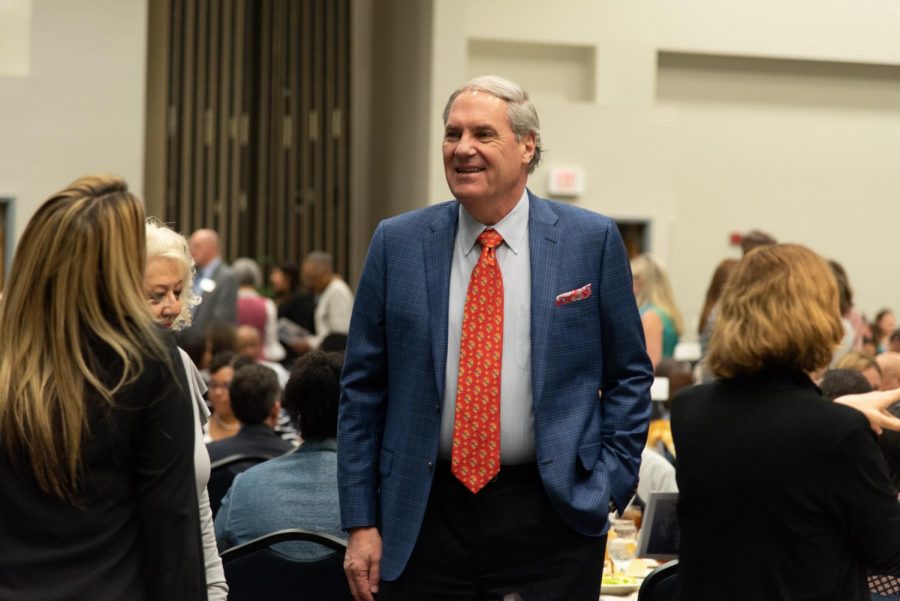 On Feb. 27, the Student Fee Assessment Committee discussed making cuts and changes to the 2019-2020 Activity and Service (A&S) Fee.

After introductions and approval of the minutes, the floor was open for discussion regarding the Student Fees. Chief of Staff John Aloszka proposed a motion to take three cents from the Student Activity & Service fee that each student pays as part of tuition and put it towards the Counseling Center. This would be upwards of $12,000 in addition to what the counseling center currently has.

After discussion, the committee realized that five cents being taken from the Activity & Service Fee would make more of a difference to the counseling center. This pleased the majority of the room, and the motion to take three cents from the A&S fee was amended to be five cents taken away instead. This will give the counseling center around $20,000 in additional funds.

According to Aloszka, the funding for the DRC would now come from the University.

This increase in funding for the counseling center would open the door for more in-house counselors, less of a wait time for students, and possible more sessions offered per semester.

Any changes or adjustments will be decided upon in the upcoming month and students will be notified soon thereafter if any changes are made.