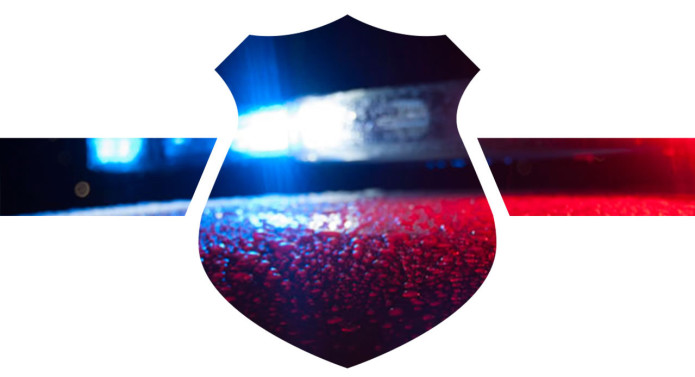 UNF police were dispatched to the Student Union on April 13 in response to a call about two subjects who were spray painting the 3rd floor concrete floor. According to the incident report, the building manager who called UPD said he was conducting his rounds when he saw two people crouched down in front of the backside of the Student Government Business and Accounting Office.

The report then goes on to say that the building manager said he smelled spray paint and asked them if they were spray painting. The male subject ran up to him, said “Yes” and stated that he was sorry. The building manager then went inside to call the police and when he came back out the two subjects were gone.

According to UNFPD, the building manager described the two subjects as a white male, who had bushy brown hair, blue eyes and was wearing a blue short sleeved button up shirt with khaki cargo shorts and the other subject was described as a white female, who had dark brown hair in a bun, was 5’5 and had on a blue UNF t-shirt and khaki shorts. The building manager said they were both on long skateboards.

The police report says officers could not locate the two subjects who had spray painted “Fly Hard” in both blue and gray spray paint.

The building manager said there were no outside cameras, only inside ones.

Police were unable to identify the suspects and the case is suspended.

On April 14, UNFPD responded to a call near the Goldenrod trail on campus about a man who was possibly hitting a dog.

According to the incident report, police made contact with the complainant who said she saw a male in the woods who appeared to be holding a metal baseball bat and struck a dog several times.

The complainant said when she screamed the white male heard her, told her to mind her own business and leave the area. She then called her boyfriend and contacted UPD. Police say she advised the officer that she was not that far into the woods when the man confronted her.

According to the police report, police walked the trail for approximately 15 minutes and made contact with two people walking the trail who said they had not seen anyone matching the description they were given.

On April 11, UNF police responded to a call in response to a suspicious person taking pictures at the pool area at The Clubhouse.

According to the report, when police arrived the Associate Director of Housing and Residence Life said she was walking near the pool area when she observed a white female in her early 50’s taking pictures of the pool area and stairs on the backside of the Clubhouse. The female then exited the building and headed towards parking lot 12.

The police report then goes on to say, police checked for surveillance video of the area and observed the subject described as in her 50’s, with gray hair, glasses, a navy blue shirt and blue jeans carrying a camera, taking pictures of the mailbox area of the Clubhouse, pictures inside of the Clubhouse, outside of Osprey Cove and then the pool area from inside the Clubhouse.

According to UNFPD the surveillance video was not able to provide any other information but did show the subject leaving the Clubhouse in a newer model Nissan 4 door, red car leaving towards Osprey Village.