Deciding between a higher education or the next meal 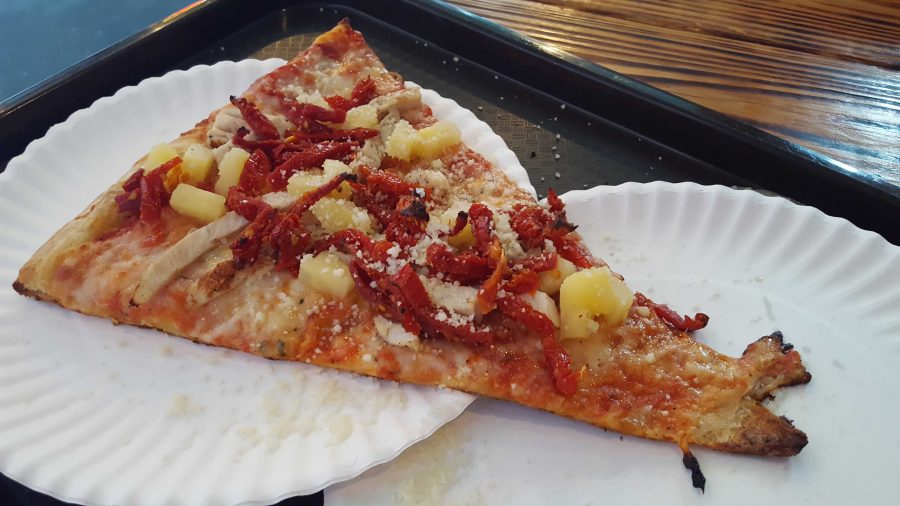 Let’s be honest, we’ve all had to compose a struggle meal at least once in the duration of our college careers. Some may say It’s the price we pay for a higher education. But exactly when do we look at college students who virtually survive off of fast food and instant food packages and think  “Enough is enough?”

A New York Times article suggests that long-made jokes about college students and ramen and macaroni and cheese hide the reality of widespread food insecurity which affects half of the students at both public and community colleges.

A survey done by the Hope Center for College, Community and Justice says that more than half of college students responding to their survey about food insecurity  from a two-year institution and 44 percent of respondents from four-year institutions said they worried about running out of food.

Food insecurity is defined as the state of being without reliable access to a sufficient quantity of affordable, nutritious food.

But another article claims the opposite. “College students are not starving,” says an article from the National Review which claims that the statistic that 45 percent of college students are food insecure is absurd and that the questionnaire from which NYT obtained their information is inaccurate.

InsiderhigherEd has the information to back it up.

According to the article studies on the issues may not provide accurate estimates of its magnitude. A paper written by Cassandra J. Nikolaus, Breanna Ellison and Sharon Nickols- Richardson, mentioned in the article points out the discrepancies in research of food insecurity.

“A more regulated national estimate would be valuable because most of the research on college food insecurity is based on single institution or select group of institutions,” said Nikolaus. According to the article, researchers should focus on asking which questions are appropriate and would encourage an accurate response from students.

The U.S. Government Accountability Office agreed in a report released back in January of this year about food insecurity being a problem. But the report says there’s a lack of consensus on the topic although GAO recommended that federal agencies improve access to food assistance programs for college students.

Students can help by participating in these studies or questionnaires for the betterment of their peers who are going through unfortunate circumstances as we all want a better education.

For more information or news tips, or if you see any error in this story or have any compliments or concerns, contact [email protected]