Martinez sentenced to 6 years in prison 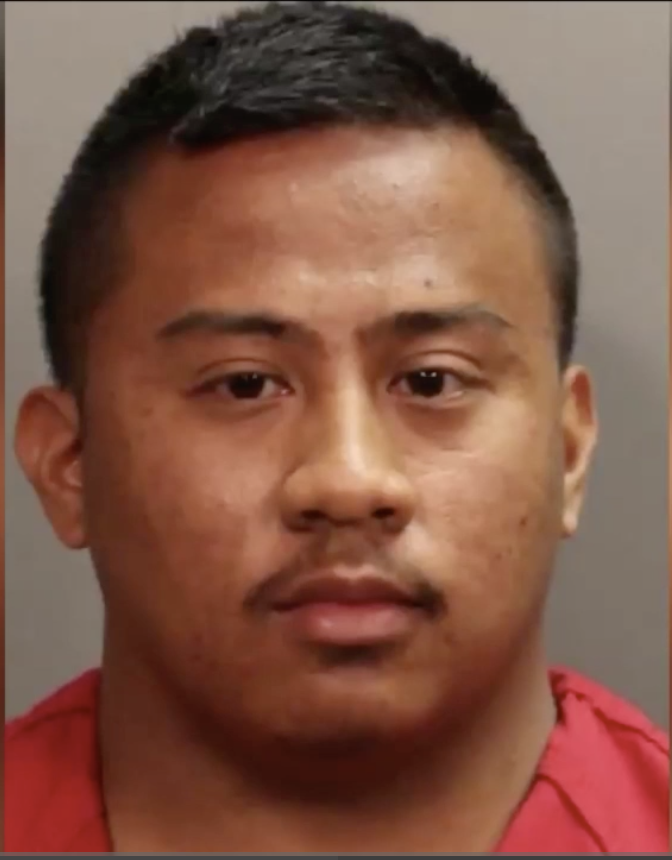 23-year-old, Jesse Martinez, was described by his mother as a “bundle of joy” and by the rest of his family and friends as a “quiet” and “timid” person but good character was not enough to convince the judge.

On May 9, Martinez received his sentencing of six years in Florida’s Federal State Prison, followed by five years of probation and mental health evaluations as well as rehabilitation. He was arrested back in April of last year for threatening to share explicit photos in exchange for sexual favors. After his arrest, UNFPD found several videos on his computer showing hidden cameras in the men’s bathroom at the Thomas G. Carpenter Library and in a bathroom at the Fountains.

“I am here today in front of you to ask for probation your honor. I know that my son has made some wrong decisions and wrong choices but I believe that he’s had some time to think things over and he knows that was not the right thing to do and I believe that he can change the direction of his life so he can leave behind what happened, to leave behind the wrong choices and decisions that he has made. He is a young adult and still has a lot to learn. I thought that he was ready for adulthood, as we all thought at his age. Unfortunately that is not what happened,” said the mother of young Jesse Martinez as she took the stand to share her testimony with the courtroom.

Prior to his arrest in April 2018, Martinez was already serving three years probation for a previous charge of misuse of a two-way communication device in Alachua County which would expire in December 2020. A complaint and arrest report from UNFPD, dating back to April 2017, showed that a UF Student told police that Martinez threatened to expose sexually explicit text messages to the students family if he did not agree to participate in a sexual act with Martinez.

“It is not surprising to find that any given store, restaurant, building has a recording device that may have captured an individual but what is unexpected in any given circumstance is that one would go into a bathroom, record what is described as in the police report as ‘normal bathroom facilities’- and the court and everyone in this courtroom is aware of what that includes but is not limited to- no one expects that those moments, those private incident moments from an individual will be recorded and that is what we are here for today,” said State attorney Tonya Patterson-Barge