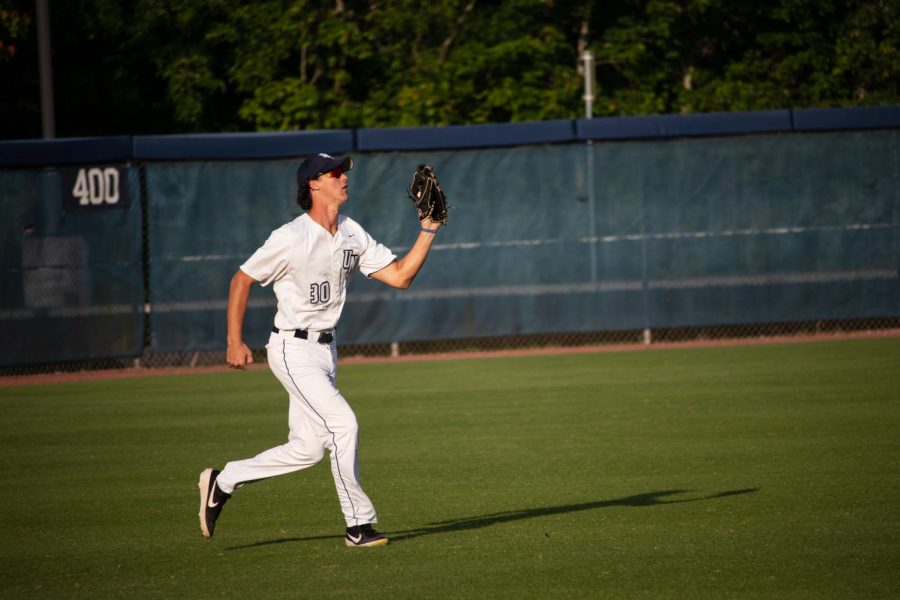 After going three-for-five with three RBI’s, Sophomore Tyler Simon led the charge past UNF in a 9-4 win.

Redshirt-Junior Justin Russell got the Owls going early in the second with a solo homer for a 1-0 Owls lead.

The Owls collected a pair of RBI’s in the third from Junior Terence Norman and Russell to add the lead to 3-0.

Junior Tanner Murphy countered in the third with a two-run homer to cut the deficit to 3-2, Kennesaw State.

Redshirt-Senior Wes Weeks tied the game in the fifth on an RBI single to make it three apiece.

The Owls grabbed the lead again in the sixth after a runner scoring on a wild pitch and a two-run single for a 6-3 lead.

Murphy brought in a runner on single to right as the Ospreys clawed back, only down 6-4.

Kennesaw State buried the Ospreys after bringing in three more runs in the eighth and ninth inning for a 9-4 win.

Every pitcher for UNF allowed at least two earned runs in the 9-4 loss.

The Ospreys play their final ASUN series on the road against Stetson starting on Thursday, May 16 at 6:30 p.m.