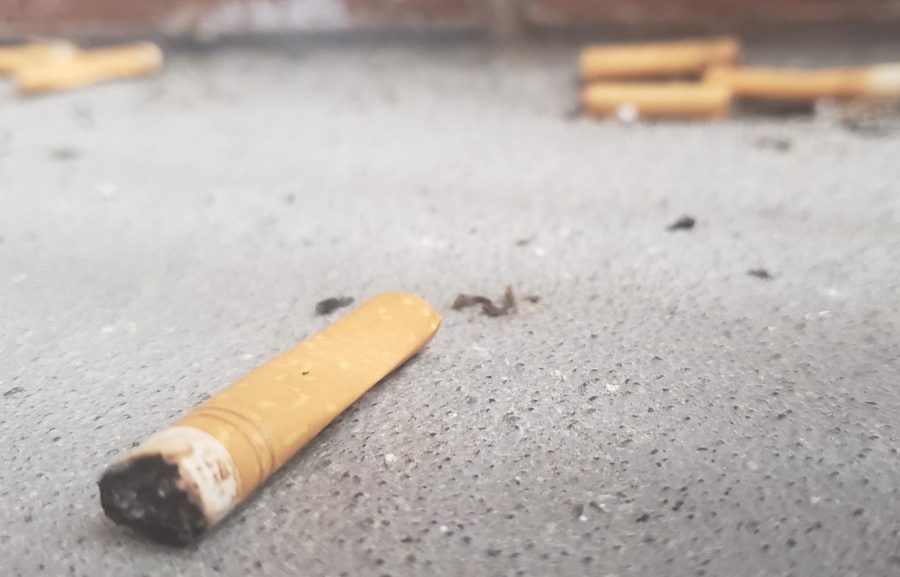 If you’re 18 and planning on buying tobacco related products, then Walmart and Sam’s Club aren’t the places to go. Starting July 1, the company will no longer sell tobacco products or e-cigarettes to customers who are under the age of 21.

Walmart states this is all because of a letter the company received from the Food and Drug Administration. The letter was about their policies that prevent tobacco sales and electronic nicotine delivery systems to anyone underage.

The company is also in the process of discontinuing the sale of fruit and dessert flavor e-cigarette juices, which have been said to target minors.

According to the FDA, 3.62 million middle and high school students were current users of e-cigarettes in 2018; And according to a 2013-2014 survey, young e-cigarette users cited the availability of appealing flavors as the primary reason for use.

Just last year the FDA announced a series of critical actions related to the sale and marketing of e-cigarettes to users under the age of 18. The agency issued more than 1,300 warning letters and fines to retailers who encouraged illegal sales of JUUL and other e-cigarette products to minors nationwide. As a result of the marketing to younger populations, the FDA says e-cigarette use among youth has reached epidemic proportions.

Not only have the flavors of e-liquids attracted and targeted young users, but the FDA also issued 12 warning letters to online retailers that sold or advertised e-liquids packages resembling kid-friendly food products.

Walmart will be the latest retailer to make changes regarding the sale of tobacco related products to minors. Among other companies making changes are Walgreens and Rite Aid, who will also be raising their smoking age policies.

“We unequivocally acknowledge that even a single sale of a tobacco product to a minor is a one too many, and we take seriously our responsibilities in this regard,” said Walmart in their response to the FDA’s letter which can be found here.