UNF’s new One Stop director is making some changes 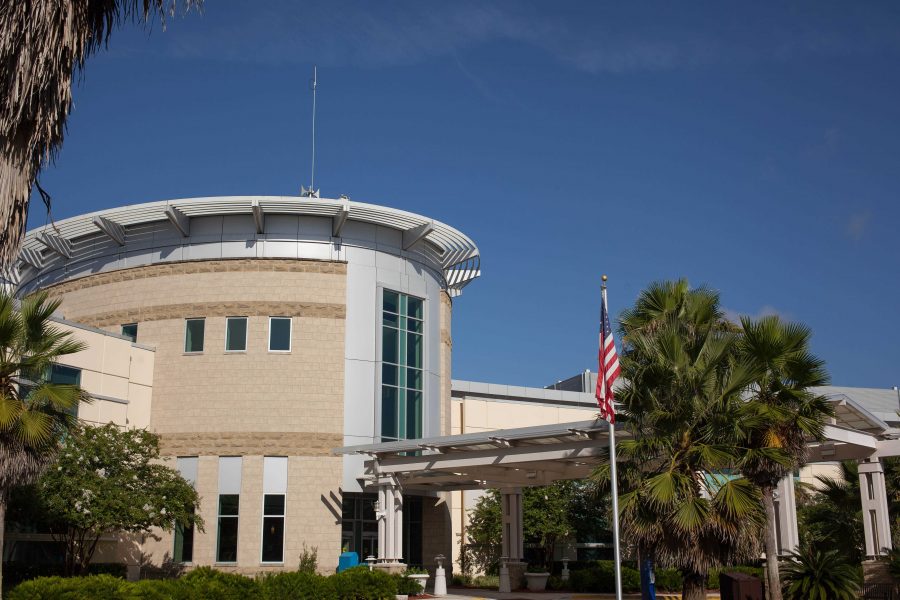 UNF’s new One Stop director is making college life a little easier for students by placing a large document drop box on campus that is emptied daily for speedy processing.

The on campus One Stop drop box was put into effect under the leadership of Theresa Chesney, One Stop’s new director. It is located in Founder’s Hall, building 2, room 1200 in the Undergraduates Studies lobby. Students who are on campus and simply want to drop off a document can now do so, rather than waiting in the One stop office.

Chesney has implemented many changes since becoming director of One Stop earlier this year. Student surveys are now sent out weekly to help One Stop receive fast feedback from students. The new director personally reads and addresses the comments from the surveys. Complaints about lack of staffers in the lobby, lack of music in the lobby and lack of tissues in the lobby have all been addressed. More One Stop coordinators have been hired, music is always playing in the lobby and tissues are on the lobby tables.

“If we can address it, we will,” said Chesney.

One Stop has had issues with being understaffed in the past. According to Chesney, five new coordinators and a part-time employee have been hired at One Stop. Chesney is currently interviewing for five more coordinators.

Last week, a concierge desk was added to the One Stop lobby, which has already received positive feedback. The concierge is there to help with students needs, accept document drop offs, and help to answer quick questions.

Chesney encourages students and parents who have had poor experiences at One Stop to give it another shot, and she wants to know about anything that is not working for UNF students.

One Stop is also working on reconfiguring the call queue. Chesney says AT&T technicians are helping to figure out a plan to improve the phone systems. The email systems are also in the improvement process. Team members have been assigned night duty to respond to emails during off hours that were not able to be addressed during the work hours.