Hatters edge past Ospreys in 6-5 win 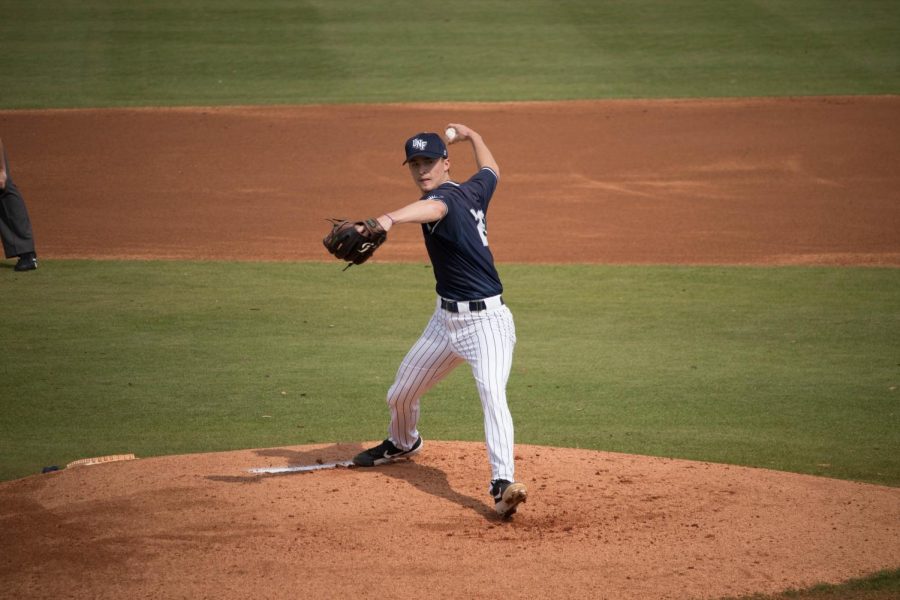 After some costly errors by the Ospreys on the field, the Hatters squeaked by with a 6-5 win in the Ospreys final regular season game. 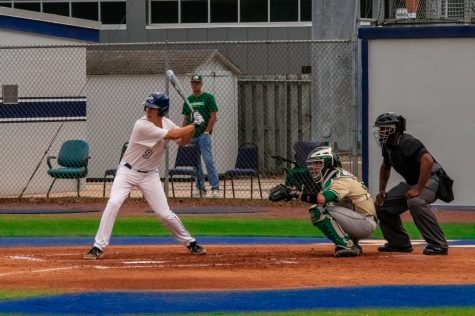 Redshirt-Senior Wes Weeks and Junior David Maberry plated three runners on RBI singles in the third for a 3-0 lead.

The Hatters countered in the third with a sacrifice fly to left that scored Sophomore Nick Cardieri to cut the deficit to 3-1, Ospreys.

An RBI single by Freshman Noah Dickerson in the fourth followed by a runner scoring on an Osprey fielding error tied the game at three.

The Ospreys claimed the 4-3 lead in the fifth on an RBI single to center by Junior Blake Marabell.

The game continued to be a shootout as the Hatters rallied in the fifth for three runs including an RBI double by Sophomore Kyle Ball for a 6-4 Stetson lead.

Maberry plated another run in the top of the ninth but it wasn’t enough to tie the game as the Ospreys lost, 6-5.

Maberry had seven RBI’s in the series against Stetson.

UNF plays Liberty in the first round of the ASUN Baseball Tournament on Wednesday, May 22 at 3 p.m. in DeLand, FL.