How the 2020 census could lead to less education funding 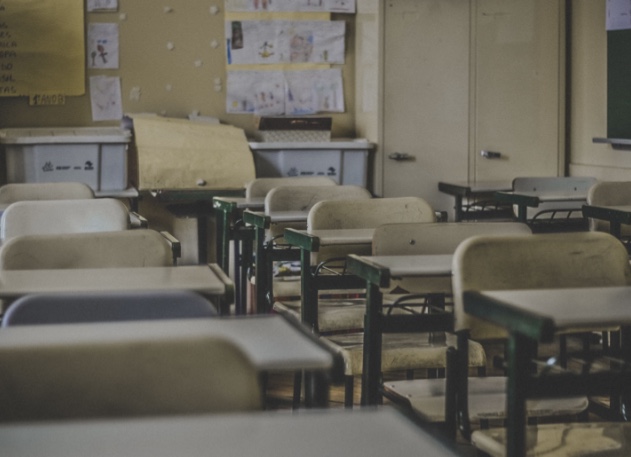 Members of the Supreme Court will decide this month if the 2020 census will ask respondents if they are a U.S. citizen, and educators fear what the outcome could mean for future school funding.

The goal of the U.S. census is to count each resident of the United States and record their demographics every decade. The government then uses this data to determine how much federal funding is distributed to states and communities every year. Since 1950, the census has not asked respondents if they are citizens of the U.S. However, the Trump Administration would like to change this in order to more effectively enforce the Voting Rights Act of 1965.

Educators all around the U.S. are bracing themselves for the Supreme Court’s decision, as the citizenship question, if added to the census, is expected to grossly undercount the communities of color in the country. ​

A study​, conducted by Professor Matthew Barreto of UCLA, shows that immigrants are far less likely to fill out a census if their citizenship is in question.

Illegal immigrants aren’t the only ones concerned about the question. Legal immigrants worry that the census can be used to track them down if their immigration status ever falters.

This expected undercount could lead to lack of resources and funding at schools that need it the most. It is ​estimated ​that almost $1,000 in education funding could be lost per person per year, depending on the severity of the undercount.

Several states, including California and New York, have made moves to sue the Trump Administration over the inclusion of this citizenship question. The Supreme Court is expected to make a decision on whether the question will be included by the end of June.