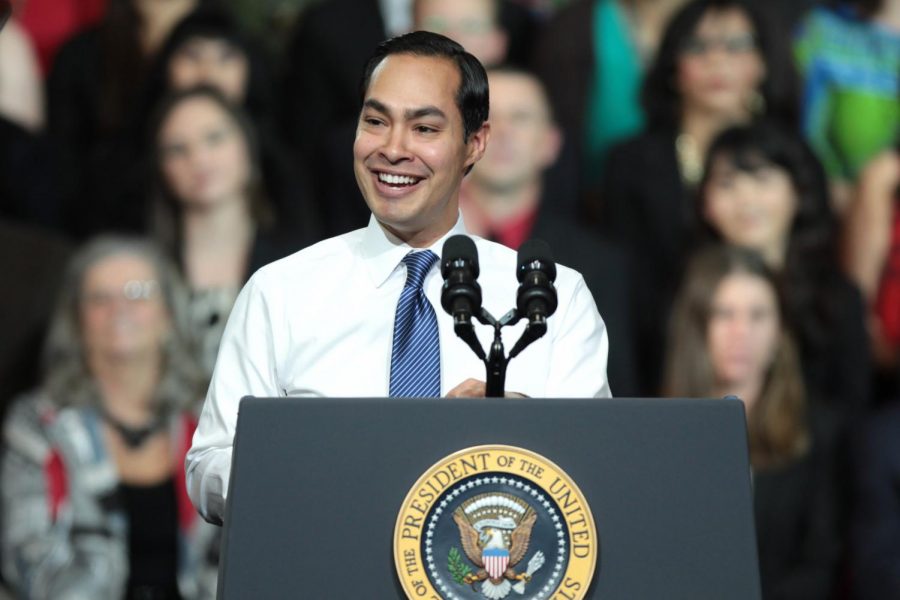 Fun Fact: Castro has a twin brother, Joaquin, who serves in the House of Representatives and is also the chairman for Julian’s presidential campaign.

One of the underdogs in the race for the nomination, Castro served as President Obama’s Secretary of Housing and Urban Development, and was also on the shortlist to be Hilary Clinton’s VP pick back in 2016. Now Castro is running in 2020, and he’s made immigration reform his biggest issue. Castro wants to implement a “People First Immigration Policy,” which includes a pathway to citizenship for undocumented immigrants and treating entry into the country as a civil violation, not a criminal one. Castro also strongly supports implementing Universal Pre-K, and has espoused free trade deals, saying they should be tweaked to strengthen environmental protections rather than be scrapped completely.