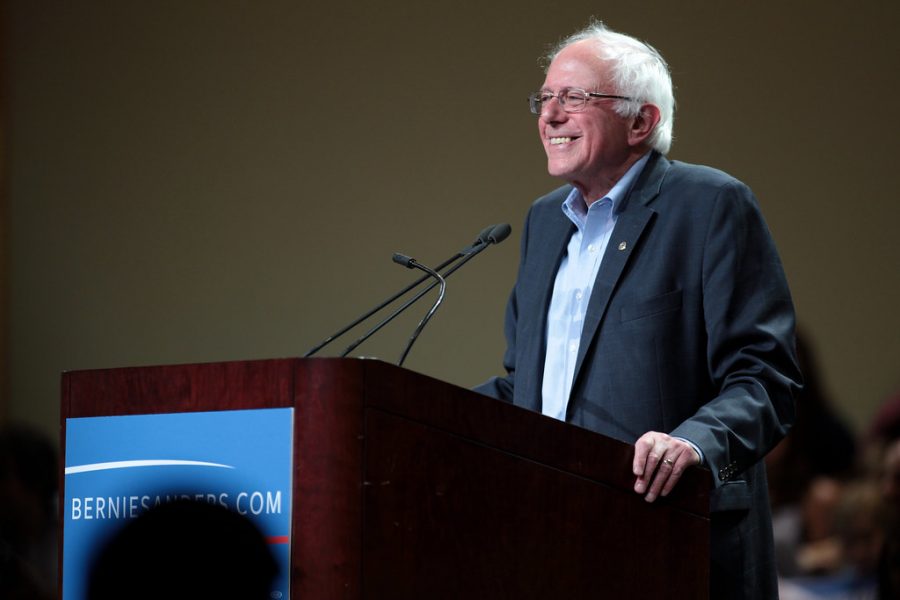 Fun Fact: In 1963, Sanders was arrested in Chicago while taking part in a protest during the civil rights movement.

Senator Sanders’ 2020 campaign is in a much stronger position than his 2016 run. Considering how close he was to the nomination three years ago, it makes sense to place him in the upper echelon of candidates this time around. In fact, much of the current progressive platform originates from Bernie’s 2016 campaign. Medicare for All, a $15 an hour minimum wage, refusing corporate PAC campaign funding, and tuition free public college are just some of the policies that started with Sanders three years ago and are now supported by a majority of the Democratic base.

As such, Sanders’ success in 2020 will depend on his ability to keep his base intact, and stop them from moving on to new, younger candidates who support largely the same ideals.  Sanders will also have to garner support from minority voters, specifically the black vote, a demographic with which he struggled massively in 2016. With candidates such as Kamala Harris, Cory Booker, and Joe Biden all poised to perform strongly in black communities, it may be tough going yet again for Sanders once the primaries reach South Carolina and the rest of the South.