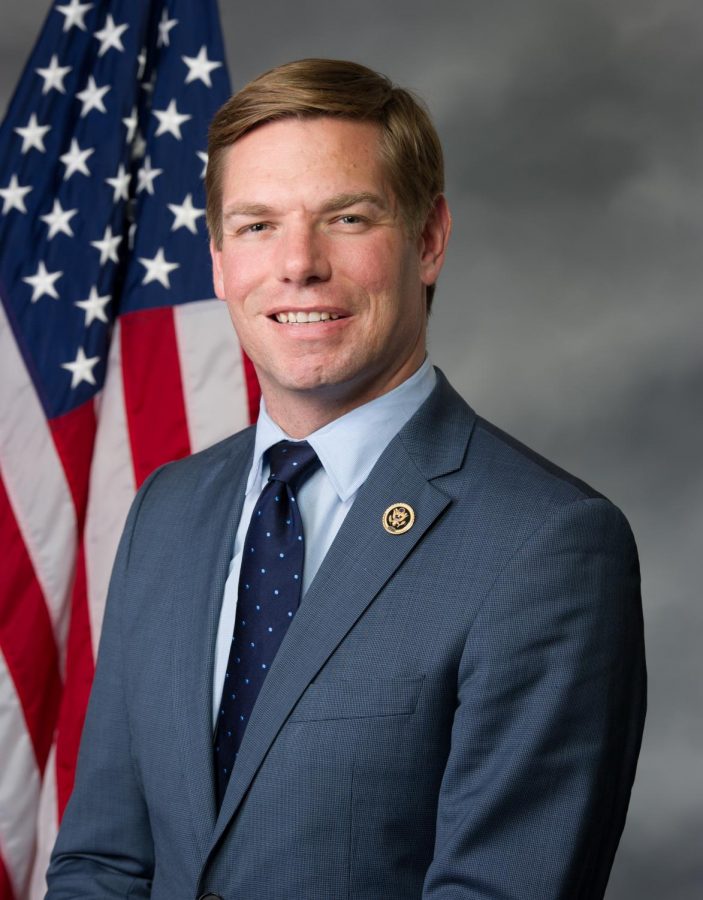 Fun Fact: Swalwell became the first person in his family to attend college after he got a soccer scholarship from Campbell University.

Eric Swalwell, a California congressman, announced his campaign in early April after teasing a run for months. Swalwell is arguably the strongest proponent of gun control measures in the entire Democratic field. He supports not only a mandatory national ban, but also a buyback of “military-style semiautomatic assault weapons.” Swalwell has not been shy to take on both the NRA and gun owners in a rather aggressive fashion.

In November, a gun rights activist said on Twitter that Swalwell’s buyback plan would lead to “war,” to which Swallwell responded “it would be a short war” because “the government has nukes.” While Swalwell’s bid for the Presidency may seem like a longshot, he may be able to gain some ground with those for whom gun control is their main issue.