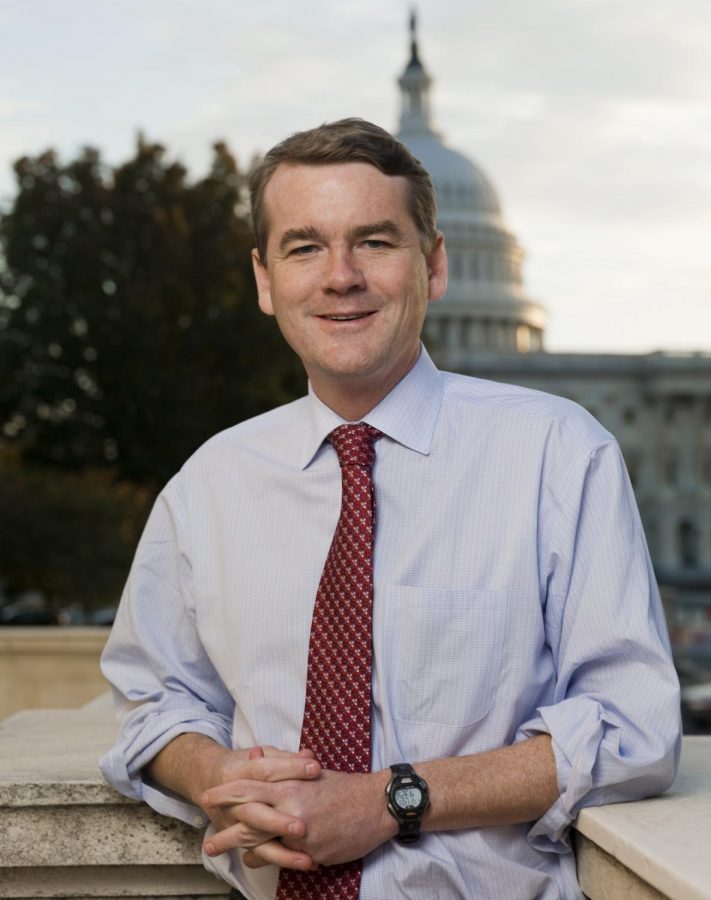 Fun Fact: Bennet was diagnosed with prostate cancer on April 3, 2019. He officially announced his bid for the presidency after undergoing a successful operation and is now cancer-free.

Bennet has had a late start in the race in comparison to the other twenty candidates who were announced ahead of him. He is the seventh senator to join the race, as well as the second candidate to come out of Colorado after Hickenlooper. Some may already be familiar with Michael Bennet from the viral C-SPAN video (you know the one; it’s C-SPAN’s most watched video, ever) where he came for Texas Senator Ted Cruz, calling him out for hypocrisy and “crocodile tears” over the government shutdown in January.

On the issues, Bennet takes a more moderate approach. He opposes a single-payer health care system and would rather expand Obamacare instead. He is also among the many voices calling for the dismantling of the Electoral College. Formerly a member of the Gang of Eight, a bi-partisan group of four Democratic senators and four Republican senators, Bennet reached a compromise on immigration in 2013. The bill, which didn’t pass the House, included a path to citizenship for undocumented immigrants, a visa program, and a border fence. On education, Bennet supports the expansion of Pell Grant and is currently seeking a way to deal with the student debt crisis.