Childless Millennials and Disney World: Should they be banned? 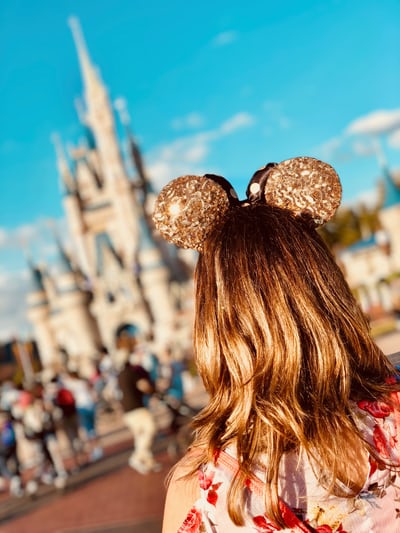 Walt Disney once said, “Laughter is timeless, Imagination has no age, and dreams are forever.” But not everyone agrees with the creator of the “Happiest Place on Earth”.

We’ve all heard twitter culture comment and produce endless memes on the lives of childless adults who attend Disney on the regular, but a recent viral rant by a mother touched on her frustration with childless millennials who love to attend this nostalgic theme park.

In the viral Facebook post, the mother of a “cranky” 3-year-old explained that Childless Millennials should be “banned” from Disney World. In her explicit rant, the mother detailed an instant in which she visited Disney World with her son who wanted a Mickey-shaped pretzel that he had seen a childless adult purchase but couldn’t purchase because of the long lines which made him upset. In her post, she claimed that Disney was a “FAMILY amusement park” and that “people without CHILDREN need to be banned”.

The mother wasn’t the only one who had something to say about these Disney-loving adults.

A recent article from Nypost titled “Sorry, childless millennials going to Disney World is weird” also agreed with the ranting mother. The article, however, took the stance that although Disney allows you to relive your childhood, a trip to “The Happiest Place on Earth” can cost the same as a trip to Europe.

But what are Disney’s thoughts on Childless Millennials?

Parents of younger kids might have a problem but Disney has been taking advantage of the real money maker.

Despite the park being marketed as a so-called “Family amusement park”, Disney has been chasing after Childless Millennials who are nostalgic for their childhood; offering everything from adults-only cruises, cocktails in restaurants, and nightclubs and lounges for years.

“Walt Disney had the vision and intent of Disney World being a place for all people to enjoy themselves with entertainment in all forms, to have people of all walks of life and ages have fun. Wonder, imagination, inspiration and happiness doesn’t stop when you hit a certain age. It seems as though those people who believe in banning millennials have forgotten that,” said Sophomore, Kathleen Mabunay, who has been an annual pass holder for five years.

“I think people should be allowed to enjoy whatever they want I’ve been going to Disney since I was a baby and I don’t think I should bar myself off from it now just because I’m older. That doesn’t make sense,” said Sophomore student, Christian Durham.