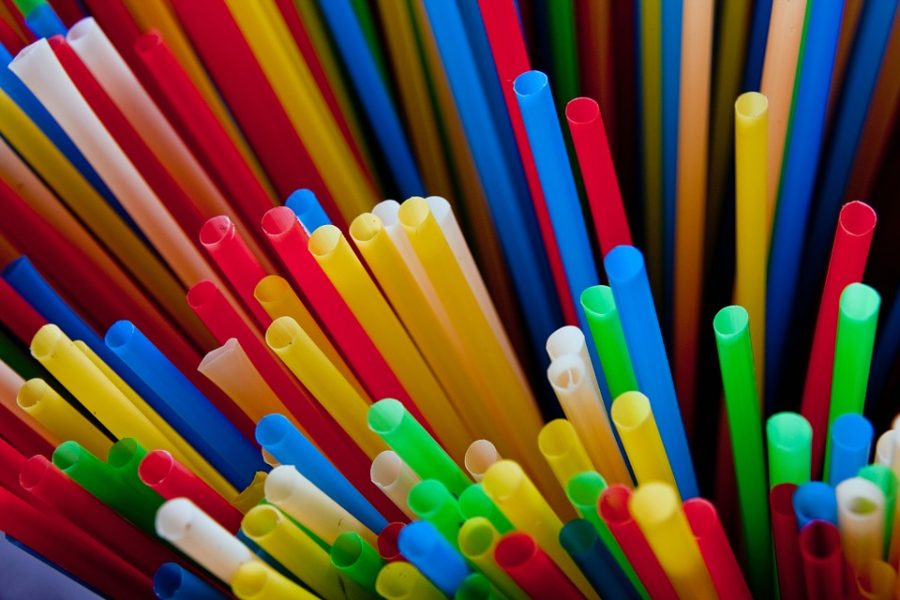 The movement away from plastic straws has been a hot topic recently.

As first reported by News4Jax on Friday, Aug. 2, Senator Kevin Rader, a Delray Beach Democrat, filed a measure that would prohibit the use of plastic straws and carryout bags statewide in Florida. The materials mentioned in the plan that would replace the plastic straws would be “paper, pasta, sugarcane, wood, or bamboo.”

Banning plastic straws has been a very controversial subject in Florida, with many environmental groups calling out plastic straws as a major factor in pollution, as well as a harm to much of marine life. There are people against the ban that would prefer a more voluntary approach to the situation where an option is given, as opposed to only using non-plastic materials.

There is also a question of the environment versus the economy. Plastic straws and other similar materials do contribute to pollution, but the production of non-plastic material such as biodegradable paper straws is more expensive than that of a plastic straw. From an economic standpoint, biodegradable straws aren’t beneficial, as they cost 10 times the amount of a plastic straw, according to a CNBC interview with Adam Merran, CEO of a paper straw company; however, in the long-term, biodegradable straws would be extremely beneficial to the environment as the switch would cut down on pollution, as well as do less harm to marine life. Think: it will be more expensive to clean the plastic from out of the ocean in the future versus the cost to create biodegradable alternatives now; The Ocean Cleanup nonprofit has already spent $21.4 million in its attempt to put a dent in ocean pollution, according to Forbes.

So how will this impact you?

If passed, this bill could mean big changes for how Ospreys (human and bird) eat. UNF students come into contact with plastic straws, take-out boxes and bags all the time; think Chick-fil-a, Panda Express, The Boat House, not to mention all of the places off campus that UNF students are known to frequent. Instead of getting your Panda Express in a plastic bag, it could be a paper bag. Instead of sipping on your frosted coffee with a plastic straw, it could also just be paper.