Are shark attacks on the rise? 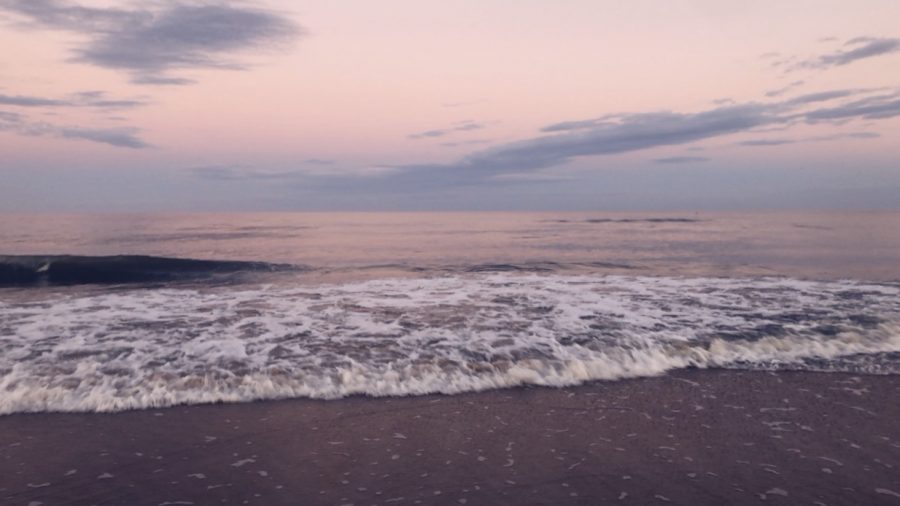 The word ‘relaxing’ may be the first thing you think of when talking about the beach, but with all the recent shark attacks on Florida’s east coast, is the word ‘dangerous’ becoming more accurate?

In recent weeks, there have been several shark attacks on the east coast, including 2 that happened in the same weekend. While these attacks were nonfatal, it has left many people wondering if shark attacks are on the rise. The general answer? No.

“Generally speaking, there hasn’t been a rise from year to year,” assistant professor of biology and shark expert Dr. James Gelsleichter said. “It’s just been a bit deceiving because we’ve had this rash of bites in one area.”

Many of these attacks have occurred around New Smyrna Beach, which is also known as the ‘shark capital of the world.’ These attacks, like many others, can simply be attributed to premium surfing conditions that attract surfers and other beach go-ers.

However, there are certain things that can attract nearby sharks to people in the water. This includes bright colored clothing and jewelry, which can appear as fish scales to sharks due to the shine of the metal. It is also suggested that you do not go out in the water if you have an open wound, because the scent of the blood could possibly attract a shark.

Many people fear that catch-and-release shark fishing is leading to more shark attacks. These fishers will sometimes go to the water and “chum” it, which simply means to throw parts of deceased fish in the water in order to attract other species, usually sharks. When the shark is caught, it is then released back into the water. However, on July 1, new laws were passed that tightened the regulations on this type of fishing and made chumming the water from a beach prohibited.

“Do not swim out too far in the ocean, especially if you’re alone,” Dr. Gelsleichter said. “And don’t swim during periods of time when sharks are more active. This would generally be before the sun rises or after the sun sets, which is when some species feed more actively.”

Listening to these simple suggestions will go a long way in avoiding a shark attack. While it seems that these attacks are not increasing, Dr. Gelsleichter and his team at UNF will continue to monitor our local shark populations as they have been the past 11 years.