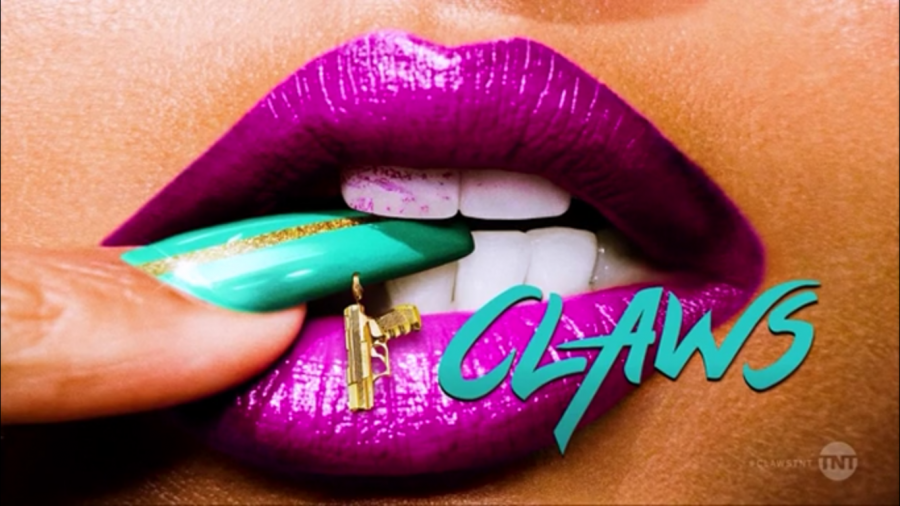 She went from Jacksonville to New Orleans, and from being a broke college student to creating memorable nail looks for the hit TV show CLAWS on TNT.

Morgan Dixon graduated from UNF in 2014 with an art history degree. Little did she know that her art would go on to make history in a show like CLAWS. The show follows the journey of five diverse manicurists in Florida who run into trouble with local mobs and is one of a kind in the film industry.

Dixon says she never really saw herself pursuing a career in nail art. But her struggles with supporting herself and going to school led her to get a cosmetology license and use her creativeness in a way she never imagined before.

A few years ago, Dixon decided to move to New Orleans to expand her craft and better her nail business. Then a post on social media gave her the opportunity of a lifetime.

“They were looking for a local nail artist who could create creative nail looks for a show on TNT in New Orleans, and people started recommending me. They gave me a call and asked if I was interested and I said yes,” said Dixon. “As a creative it was nice to be able to create and finish looks without walking away and never finishing it and it made me more confident in my work and craft.”

Dixon has worked in all three seasons of the show and although she didn’t play as big of a role in the first season of CLAWS, she became head of the nail department in the second season and all the looks in the third season were all done by none other than herself.

“There was never a dull moment on set,” said Dixon. “I got to work with a lot of celebrities but when you’re around them so much you start to think of them as normal people and as family.”

When asked about her time at UNF Dixon said that although she was the chair of the cultural awareness club, she wishes she would’ve participated more than she did.

What is Dixon’s advice for future Osprey’s you ask?

“Just keep doing it. Something I learned is everything is survival of the fittest. There’s going to be a lot more no’s than yes’s but that’s life and everything will work out.”