UNF nutritionist comments on the rising mercury levels in fish 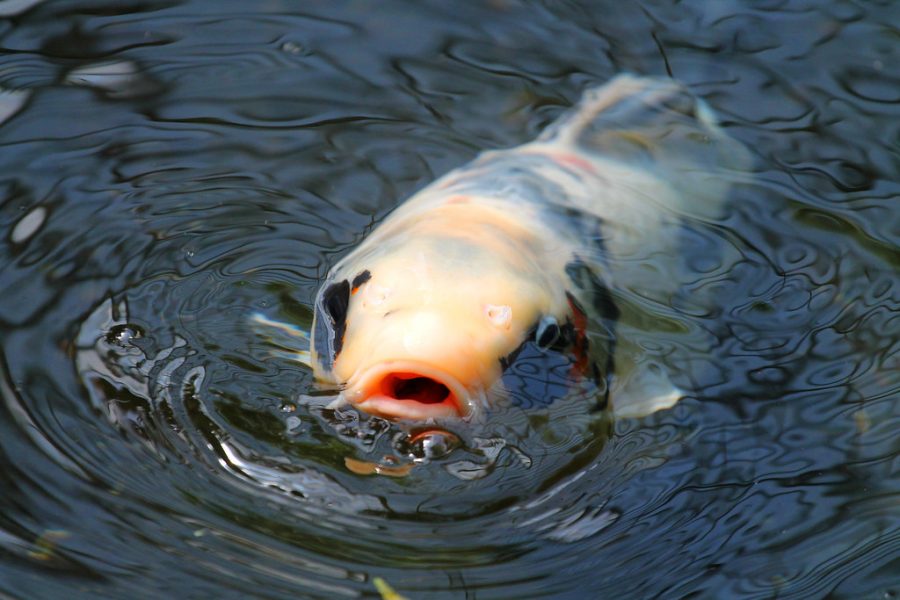 A new study shows that mercury levels in fish have increased due to climate change, but a UNF nutritionist offers some advice on how to avoid this neurotoxic substance.

While mercury isn’t harmful in small doses, it can be extremely toxic if the concentration is high. Fish is a major source of mercury and while some fish have more mercury than others, the levels of mercury in all fish are increasing due to the looming threat of global warming. While mercury is produced naturally in fish, rising water temperatures have been linked to causing these mercury levels to go up. According to the study by Nature, when water temperatures rise, fish need more energy to swim. All the energy the fish are exerting to swim is resulting in weight loss, which leads to a higher concentration of mercury in their bodies.

“Mercury is a heavy metal and when it gets into the body systems, it can cause significant issues. And sadly, it can carry on for generations by causing birth defects,” UNF Nutritionist Dr. Lauri Wright said.

Generally speaking, small fish tend to have smaller amounts of mercury. However, when these small fish are eaten by larger predators, the mercury that was in the small fish is then absorbed into the fatty tissues of the larger fish. Because of this, it is advised that people stay away from eating large predators such as sharks and swordfish.

Despite this increase in mercury in some fish, Dr. Wright also emphasizes the benefits of adding fish to your diet.

While mercury levels may be on the rise, there are still some low-mercury fish options that Dr. Wright suggests, such as canned white tuna, salmon, shrimp, pollock, and catfish.