A deeper dive into Confucius Institutes: What happened? Why? 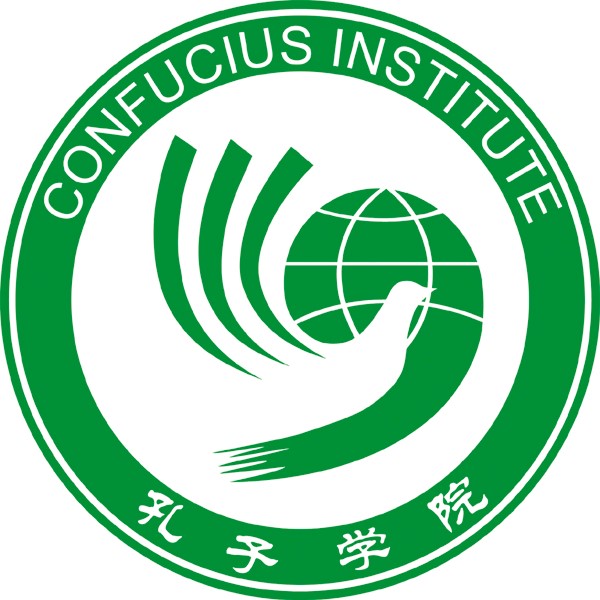 Last year, UNF sent out a mandatory notice warning students that our Confucius Institute would be closing, as you may have read on our website. UNF wasn’t alone in this decision, though. Over the past year, at least ten universities called it quits on their own Confucius Institutes.

Confucius Institutes are institutions that are funded by the Chinese Government for language and culture education. They’re also known, especially within this past year, to be controversial.

In the beginning, professors would critique CI because of their concerns on academic freedoms, according to insidehighered.com. However as time went on, and the tensions with China rose, there was a shift from academic concerns to political ones.

The two main critics of the CI during the time were U.S. senators Marco Rubio and Ted Cruz.

Last April, an example of the political concerns took place when Texas A&M University closed their CI after two Texas congressmen called for the university to do so. Their reasoning was that it would be a  “threat to our nation’s security by serving as a platform for China’s intelligence collection and political agenda,” according to insidehighered.

UNF also received a letter urging for the closure of our own CI. In fact, four Florida universities that host(ed) Confucius Institutes received the warning. Last February, Rubio sent out a letter to the universities of North, West and South Florida asking that the universities’ CI be terminated. Three out of the four colleges agreed to do so, but not only for political reasons.

Before UNF’s CI officially closed, the university sent out a news letter with details that included their reasoning for closure. Obviously UNF had received Rubio’s letter, but the school had other reasons for the CI termination as well.

“After reviewing the classes, activities and events sponsored over the past four years and comparing them with the mission and goals of the university, it was determined that they weren’t aligned,” said the statement published in the news letter, which was written by faculty and staff.

On the other hand, quite a few colleges have chosen to keep their Confucius Institutes open. Arizona State University, Stanford University, George Washington University, the University of Kentucky and more, are just a few examples, according to campusreform.org

He also made a statement regarding the political concerns.

“In the past year, we have seen growing pressures and allegations on Confucius Institutes and their host universities based on those misunderstandings and misinformation but not valid evidence.”