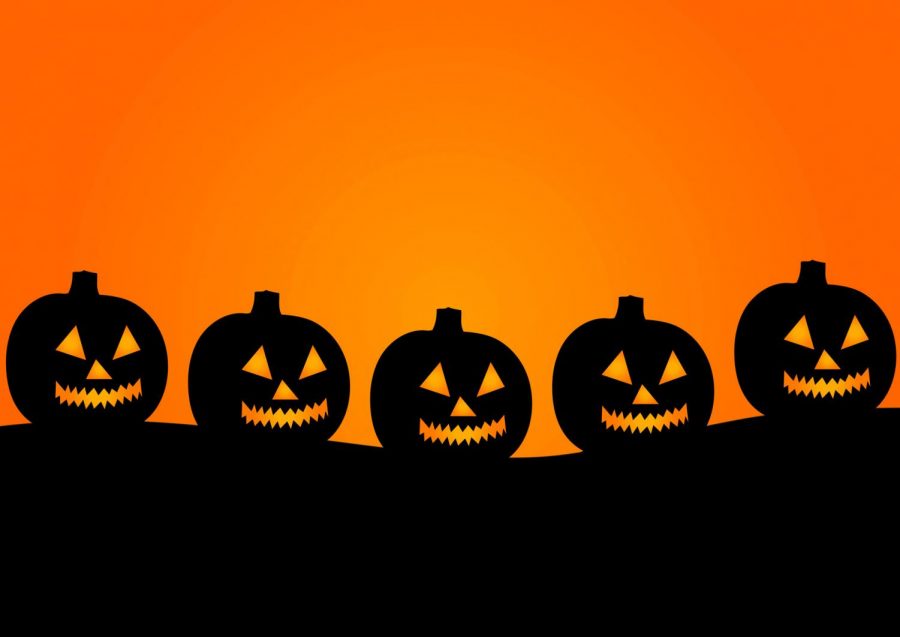 But what if we told you there is a distinct possibility that your favorite kid’s shows had a darker, scarier side?

In honor of Halloween, Spinnaker thought we would usher the holiday in early and present to you, dear reader, a month of spooky-themed content.

Full disclosure: Spinnaker has not independently verified the legitimacy of any of these conspiracy theories. They are merely for entertainment purposes. Sensitive topics are broached. Reader discretion is advised.

Everyone in Ed, Edd, and Eddy is dead and in purgatory.

Originally mentioned in a cracked.com article, this theory takes a stab at explaining why exactly the kids of the cul-de-sac are the way they are. The theory proposes that all of the kids in the show are actually dead and the cul-de-sac is purgatory. This is used to explain why the children’s skin and tongues are all weird shades of colors; it’s because they’re corpses! Another major part of this theory is that each character comes from a different period of time: Nazz is a flower child who died in the 70s. Rolf comes from a farming family and died in the 1900s. Eddy died during the Great Depression, which is why he’s so obsessed with money. Kevin lived his life during the 90s, which is shown by the clothing he wears. Johnny and Plank died in the 20s when it was normal for kids to carry around a plank as a friend. And the Kanker sisters? Oh, they’re just demons who were sent from Hell to torture the kids of Purga- oh, I mean, the cul-de-sac.

The Rugrats were all a part of Angelica’s imagination.

A Rugrats theory that you all may have heard of claims that Angelica is a schizophrenic. Chuckie and his mother died a while ago, which resulted in Chaz being a mess all the time. The theory also predicts that Tommy was a stillborn, and that Stu was always in the basement creating toys for his son that never lived. As for the twins, the theory suggests that the DeVilles had an abortion in 1990. Angelica never found out the gender, so she imagined twins. This theory, found on creepypasta.fandom.com, explains why Angelica can communicate with both the babies and the adults.

Something has always seemed a bit off about Spongebob Squarepants, and returning to the show as an adult makes it even more uncanny. A popular and creepy fan theory from Reddit suggests that each of the main characters from the show represents each of the seven deadly sins.Spongebob is Lust because of his love for other characters, even the ones who hate him; Patrick is obviously Sloth because of his intense laziness; Sandy is Pride; Mr. Krabs is Greed because of his love of money; Gary is Gluttony because we often see him eating; Squidward is Wrath because he is a bitter squid; finally, Plankton is Envy because of his jealousy over Mr. Krabs’ success and wants the Krabby Patty Secret Formula.

What do you think? Do you believe any of the conspiracy theories presented? Do you have any of your own? Comment on our page or on social media and let us know. We’re dying to find out — MUHAHAHAHA!