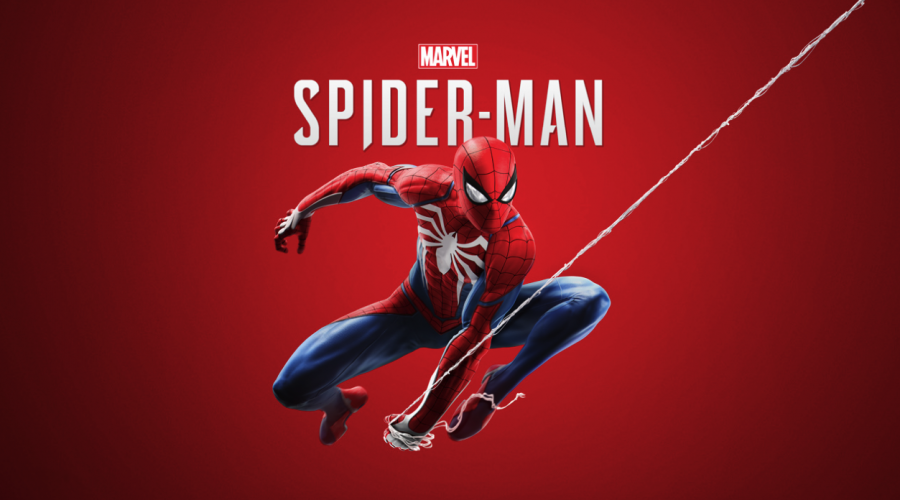 Marvel fans, rejoice! It has been announced that Spider-Man is back in the MCU. Walt Disney Studios and Sony Pictures have finally reached an agreement. For those who don’t know, last month it was reported that talks between both studios have broken down and the web-slinger would no longer appear in any more MCU films.

Since then people have cried out for both studios to reach a compromise and continue their partnership, though for a while the door seemed closed. Thankfully, much like Spider-Man’s return in Avengers:Endgame, hope has rekindled as both companies have reached a new deal. Sony has announced that Marvel Studios president Kevin Feige will produce the next installment with director Jon Watts and actor Tom Holland returning.

The new deal has upgraded Disney to go from receiving 5% of the profits in movies to 25% in the next film. Disney also retains full merchandising rights and will put up roughly a quarter of the financing for the next movie. As part of the agreement Spider-Man will appear in one more future Marvel Studios film. It is even rumored that the character could potentially crossover with Sony’s universe and interact with the likes of Venom and other characters in the studios “Spiderverse”.

The next film is scheduled to release on July 16, 2021 with both Feige and Sony producer Amy Pascal set to produce. I think many fans including myself are grateful that both studios are willing to work together and bring us more adventures with our favorite webhead. I don’t know about you guys but I am excited for what the future has in store for Spider-Man.