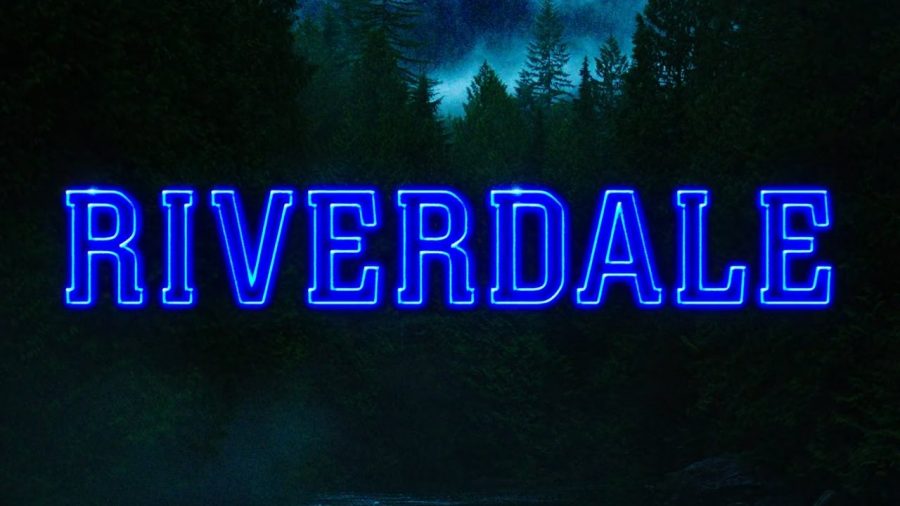 Amongst the hustle and bustle of the Spinnaker News editorial meeting on Monday, the staff got into a bit of a debate. Is “Riverdale” any good? A handful of us laughed at the CW show and a handful of us got quite defensive about it. Our solution? Another argument, but this time we’ll write about it. Below are staff opinions about the show.

When the first season of “Riverdale” was released on Netflix, I shamelessly binged it. I loved how the show portrayed a some small town teens and their involvement with a mysterious tragedy: the death of Jason Blossom. The characters seemed very real. They cared about the things that teens normally do: football, cheerleading teams, mean girls, homework, social cliques, etc. The dialogue was tight in the first season, the production was beautiful and the plot made sense.

Then, the dumpster fire that is season one of “Riverdale” was only topped in horrendousness by the absolute tragedy that is season three. I won’t say anything of season four because it honestly doesn’t deserve my time. The first thing that went wrong in the release of season two was the season not being released on Netflix like the first season was. Instead, the second season was released on a week-to-week basis through the CW channel. When a show loses its bingeability, people tend to lose interest; we do live in the era of streaming, after all. If the platform the show was released on wasn’t enough to sink the second season, the plot should have been. The stakes become much higher in the second season than they were in the first; unnaturally higher. The real-life portrayal of teens becomes overdramatized and all of a sudden gives watchers some very mature and edgy young adults in a way that is not proportionate to how much time has passed in the show. All of a sudden, the teens’ trouble turns from the mystery of a dead peer into actively pursuing what seems to be a serial killer? And if chatting on the phone with a serial killer isn’t enough (I’m looking at you, Betty), throw in a pretty serious local gang and a drug-dealing market. Oh, and don’t forget trying to keep up with the very strange Cooper-Blossom family tree that seems to be incestual and stibeing the crux of any plot in any universe seems laughable, yet, here is “Riverdale.”

Season three is even more hot trash when it comes to plot, because apparently the main characters – who are still supposed to be teens – are single-handedly fighting a town-wide possession. At least we aren’t having long romantic chats on the phone with a serial killer anymore (seriously, Betty’s character is heinous). I am much too tired to continue this review, but if you think the ridiculousness stops where I have, remember that the third season has a “goblin king.”  I genuinely don’t understand why people keep watching this show.

“Riverdale,” although a different interpretation than the Archie comics, is a spontaneous and mature version for today’s teens. With amazing character development and high quality production, Riverdale tells a suspenseful and enjoyable mystery with intriguing twists and unexpected plots. The characters each have their own characteristics, creating that “cult” feeling. I admit the first season was the best-written, but besides the occasional bad writing in the other seasons, it is an exciting series to watch. People say that Riverdale is flawed because it’s not like the comics at all, but in the “Archie’s Weird Mysteries” cartoon series – also based on the comics – there are many supernatural elements that are much weirder than those that happen in the CW tv show. For example, in the cartoon series, the gang encounters swamp creatures, mummies, vampires, werewolves, etc; things way more bizarre than those in the live action interpretation. “Riverdale,” similar to “The Chilling Adventures of Sabrina” Netflix Series and is of course darker and more dramatically twisted than the cartoon and comics. If they were to make the live action series just like the comics, then why make it at all? Newer and different perspectives on things are always more interesting and I feel like CW accomplished that while still keeping the characters their classic selves.

I don’t know how much mental energy I can expend writing about this show, so I’ll keep it brief. “Riverdale” is a CW show. That alone should be the end of the argument. It’s such an insanely popular show that I found myself wondering who actually watches it. Wading through the muck of stan twitter, I unsurprisingly found a bunch of teenagers with Cole Sprouse icons. So teenagers watch the show. That’s understandable. But my peers? My colleagues? We are educated adults. A teenage girl stripping to a ballad cover of “Mad World” has about as much artistic integrity as a toddler wailing on a glockenspiel with a piece of string cheese.

“Riverdale” is a show I’m overall indifferent to. I am aware it is based off the original Archie comics, and that a lot of people watch it. It just isn’t my type of show. Though to be fair, a lot of the people I know who watch it really enjoy it so it’s clearly doing something right. However, if the show crosses over with the Punisher like in the comics then that would be a different story.