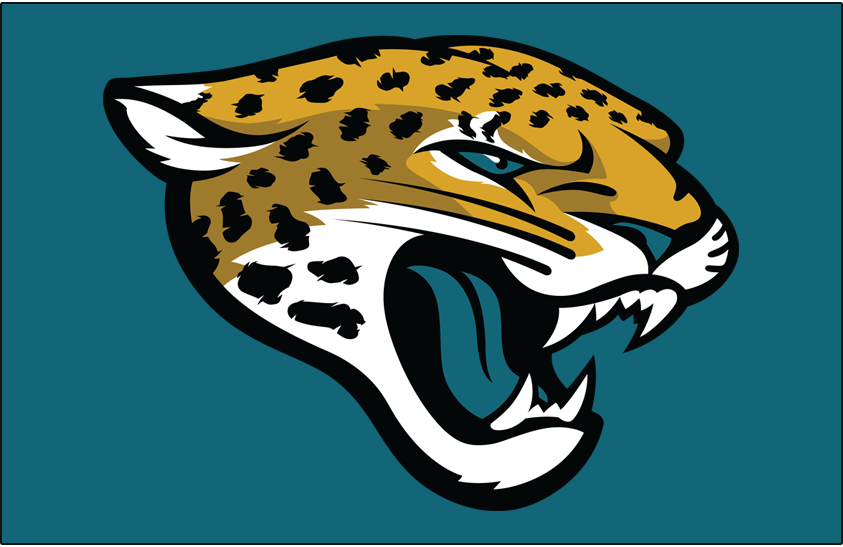 The Jaguars come into this game after a road loss to the Carolina Panthers. Despite a strong offensive performance, Jacksonville’s defense was no match for the Panthers’ ground attack, led by Christian McCaffrey.

On the other hand, the Saints are red-hot, entering Sunday’s match on a three-game winning streak.

Both teams are playing without their starting quarterbacks. Gardner Minshew II replaced Nick Foles in the season opener after breaking his collarbone.

For the Saints, Teddy Bridgewater took over for Drew Brees, who suffered a thumb injury against the Los Angeles Rams in week two. The two backups have exceeded expectations, going a combined 5-2 in games they have started.

Minshew has made it clear who his favorite receiver is. DJ Chark this season has caught 41 catches for 659 yards and five touchdowns. He will face the Saints best cornerback, Marshon Lattimore. The former defensive rookie of the year has been struggling so far this season, it should be fun to see who prevails in this matchup.

Alvin Kamara (if he plays) vs Jaguars run defense

The Jaguars’ schedule sees their defense playing against premier running backs over several weeks. Alvin Kamara is on that list of difficult backs for any defense to go against. The Jaguars’ run defense has struggled this season; the team ranks in the bottom half of the league in rushing yards allowed per game.

There is a chance that Alvin Kamara misses Sunday’s game. He was listed as questionable on the team’s injury report.

Will the Jaguars shut down the run or will Alvin Kamara pop off?

Kickoff is scheduled for 1 p.m. EST.