The debate on Florida’s minimum wage 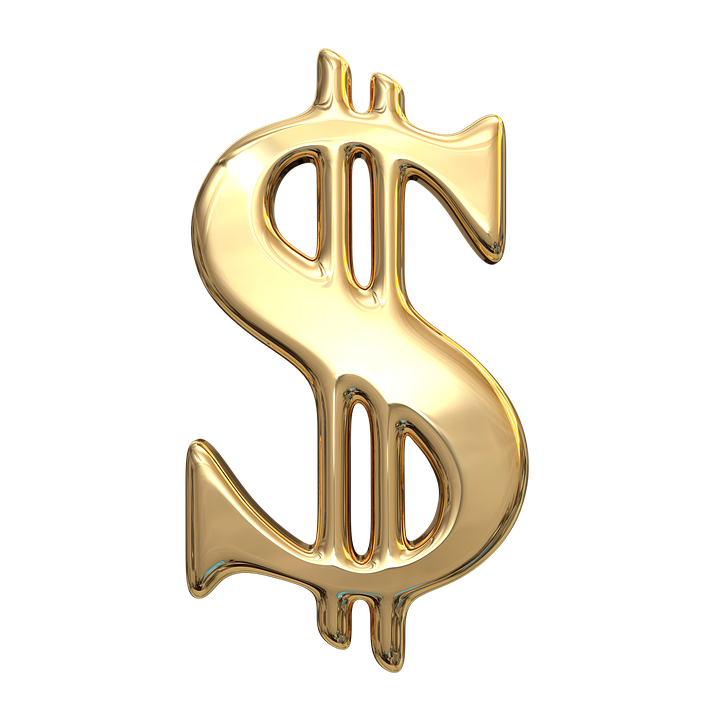 For those who want Florida’s minimum wage to be raised, your lucky day might take place next year.

The Florida $15 Minimum Wage Initiative could possibly make its way onto ballots Nov. 3, 2020, according to ballotpedia.org. The initiative is currently receiving votes as to whether it will appear on the ballots or not.

This may sound good to the ear, especially to the college students working minimum wage jobs, but there are also some cons to this initiative, according to the arguments proposed against it.

One argument found on ballotpedia was made by Carol Dover, the president and CEO of the Florida Restaurant and Lodging Association.

“The proposed ballot initiative to raise Florida’s minimum wage to $15 an hour has a lot of feel-good appeal, but behind all the warm and fuzzies lie a plethora of unintended consequences,” Dover said. “Business owners will be forced to find solutions to control costs, and these solutions will have a direct impact on our state’s 1.4 million hospitality workers.”

Professor Madeline Zavodny, an Economics professor at UNF, had some insight on the topic as well.

“It’s not a wise idea…I can understand the desire of hourly workers to earn more. Many of them earn very low wages on which is hard to survive. But, a $15 minimum wage across the state would reduce the number of jobs for low-wage workers,” She said. “In particular, for the workers who are having the hardest time making ends meet right now. They would be the hardest tip.”

While there are obvious ramifications to the initiative, there are some positive outlooks as well.

A poll that took place on a sample size of 3,790 people in St.Pete shows that 58% of citizens were in support of the initiative. 35 percent of the population opposed.

As college students, there’s a lot to think about when it comes to the minimum wage raising. For example, how would it effect our university?

Many universities already feel obligated to increase their minimum wages, according to insidehighered.com.

As for Professor Zavodny, it’s too far out to tell.

“The university doesn’t get to set its own tuition. It’s a complicated process that I won’t even pretend to understand, so at what point it would get passed onto students in terms of higher tuition or higher fees…I don’t know.” She said.

Regardless of where you stand on the topic, it’ll be a little while until any action takes place. Until then, you can stay up to date with the initiative at ballotpedia.org.