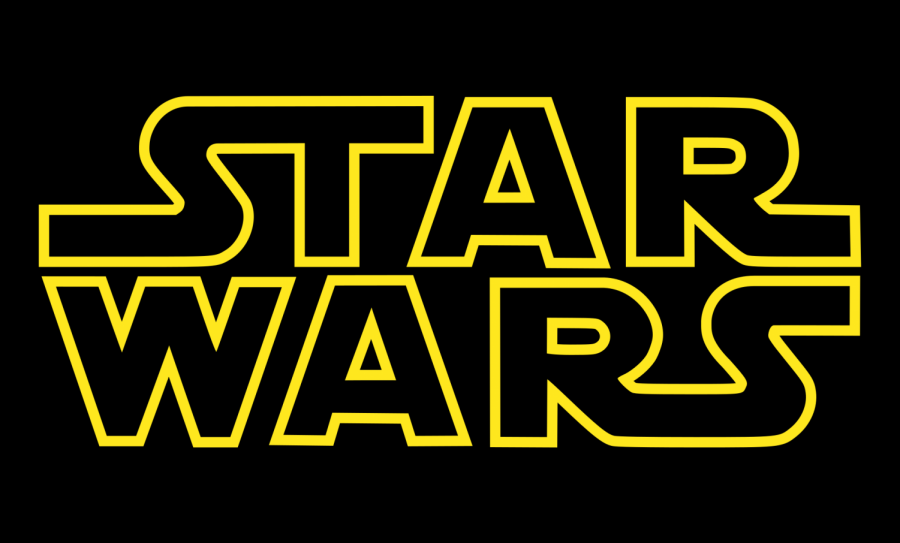 The end of the year is finally upon us and you know what that means? That’s right! Star Wars: The Rise of Skywalker is coming and will bring an end to the Skywalker saga. In preparation for this grand conclusion we’ve decided to take the time to review the original, prequel, and sequel trilogies leading up to the big event. Now keep in mind we’re only looking over the main films, so spinoffs like Rogue One: A Star Wars Story or Solo: A Star Wars Story are off the table. We’re here to focus on how Star Wars itself grew to become one of cinema’s most celebrated mythologies.

They say every big thing had small beginnings and nowhere is that more true than in 1977 when Star Wars premiered to the world.

The film starts with the Galactic Empire taking over the galaxy and on the verge of destroying the last of the Rebellion with its latest planet destroying weapon, the Death Star. A rebel spy named Princess Leia manages to steal the plans to their megaweapon and passes them on to droids R2-D2 and C-3PO before she herself is captured. The droids crash land on Tatooine and come across farm boy Luke Skywalker who agrees to help the droids get the plans to the Rebellion with the help of an old hermit named Obi-Wan-Kenobi. Along the way, they come across pilots Han Solo and Chewbacca who help our heroes try to rescue the Princess from the Death Star led by the sinister Darth Vader and destroy the weapon before it destroys the Rebellion.

From a story like this, you can easily tie it back to classic tales of folklore, fantasy, and even old science fiction. Thankfully, the people behind it managed to weave together all these different elements and give us an interesting, unique, and all around fantastic world to read into. On top of the big universe and grand visuals, this movie has some great characters to back it up as well. Even though we’ve seen these archetypes done before in other stories, we relate to all of them. We see ourselves as these people from the wide eyed Luke Skywalker to the cynical Han Solo. Every one of the main characters holds our attention and keeps us invested in their adventures. In terms of performances, the biggest standouts for us are Alec Guiness as Obi-Wan and James Earl Jones as Darth Vader. Both characters aren’t really explored, but the way they speak and how they act you feel like these characters have a long history and have been through a lot. These actors convey these characters so well and it’s all through their performances.

The movie does an excellent job explaining the things you want to know about while still leaving it vague enough for people to read into it. The Force is a perfect example of that. It’s a mystical energy that runs through all living things. To one person it could represent God or religion, to another it could represent the power of the body and mind. There’s so many ways you can interpret this. It holds up because both kids and adults can draw their own meanings from it. Ideas like this are why this film connects to so many people, because there is a beauty in its simplicity.

We would also like to point out the technicals used in the film. At the time, these effects were considered groundbreaking for a surprisingly not very large budget. They looked amazing and still hold up even to this day. The soundtrack to this movie is also wonderful. Legendary composer John Williams really outdoes himself with all the memorable themes he came up with for this film. We remember getting chills every time we listened to the music of the opening crawl, or from iconic scenes like Luke watching the binary sunset. These parts of the movie could have easily failed but because of the actors and crews devotion to it they delivered something truly unique.

While it is a great film, there are a few things that viewers like ourselves have poked fun at over the years. Remember Leia’s attempt at a British accent? Some of the dialogue is pretty hokey, and there are some elements that don’t add up. But you can find issues like that in any other film. As far as this one goes, it’s zany at times, but also endearing. Outside of that, it’s really nit picky as everyone involved gives credibility to a world that’s both simultaneously simple and complex. It puts a lot of effort into everything that makes a grand story as all great myths do. Today it’s seen as a classic, but back then it was a game changer. It’s one of the few films to have had a major impact on the industry. So many films since then have tried to be like Star Wars, looking for the same formula.

As long time fans of this franchise, this movie holds a special place in our hearts. We are forever thankful that this film introduced us to so many vast worlds and so many great stories. To us it’s one of the best experiences we’ve ever had and this was only the beginning. Bust out your DVD collections and round up your friends because Star Wars Rewind has just begun!