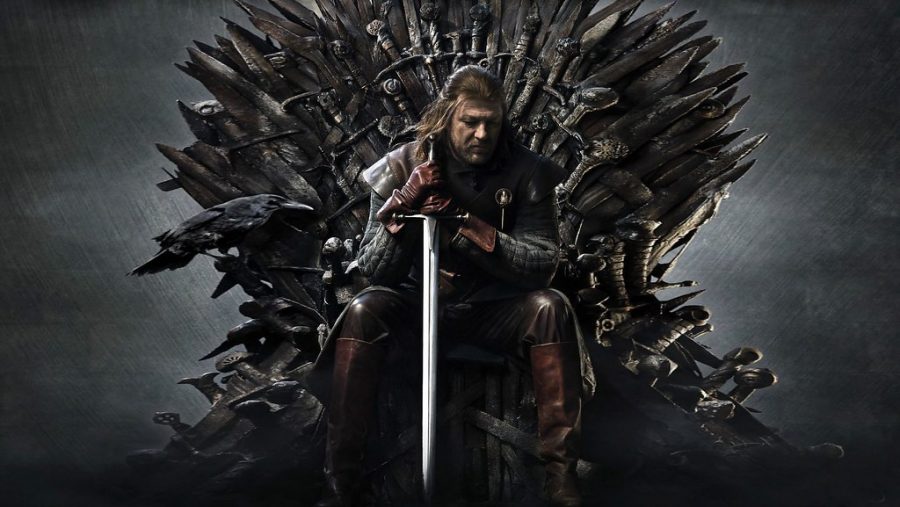 It’s time to return to Westeros, as a new series in the “Game of Thrones” universe has been announced.

According to the Hollywood Reporter, “House of the Dragon” is an upcoming prequel series set 300 years before the events of “Game of Thrones.” The series would focus on the Targaryen dynasty.

#HouseOfTheDragon, a #GameofThrones prequel is coming to @HBO.

The series is co-created by @GRRMSpeaking and Ryan Condal. Miguel Sapochnik will partner with Condal as showrunner and will direct the pilot and additional episodes. Condal will be writing the series. pic.twitter.com/9ttMzElgXm

The series will span 10 episodes and is being helmed by Miguel Sapochinik and Ryan Condal who will also work as executive producers alongside George R.R. Martin and Vince Gerardis.

“We look forward to exploring the origins of House Targaryen and the earlier days of Westeros along with Miguel, Ryan and George,”  said HBO programming president Casey Bloys.

Sapochnik will be directing the pilot of “House of the Dragon,” who has also directed the highest rated episode, “The Battle of the Bastards,” as well as 6 other episodes of the show.

No premiere date has been set yet.