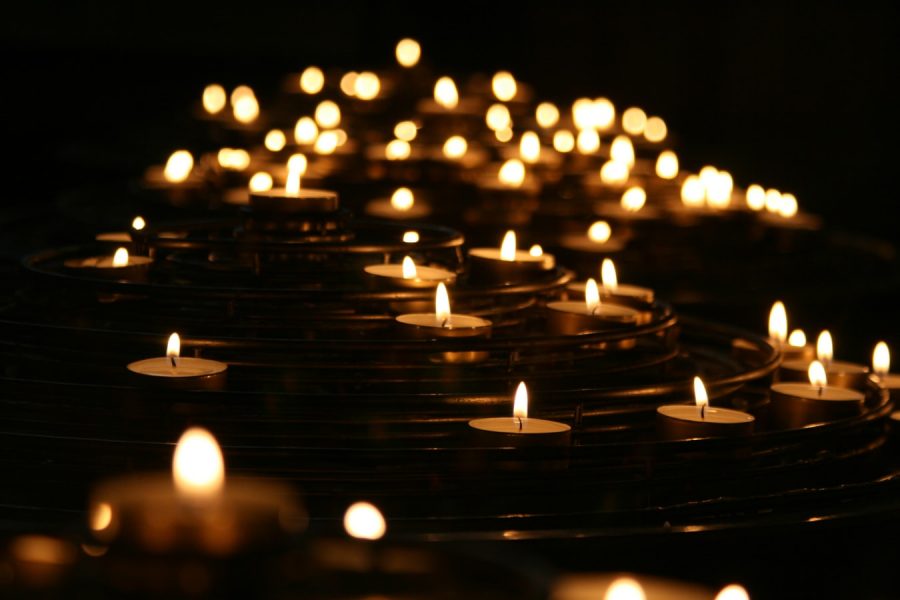 22 instances of fatal violent crimes against transgender or gender non-conforming individuals have been reported this year in the US alone. Today, the world remembers those victims, and all others who have been lost to anti-transgender violence.

Beginning as a web-based project, this international holiday was founded by Gwendolyn Ann Smith in November 1999 to honor Rita Hester, a transgender woman who was murdered in 1998. Like many instances of anti-transgender violence, Hester’s case remains unsolved. 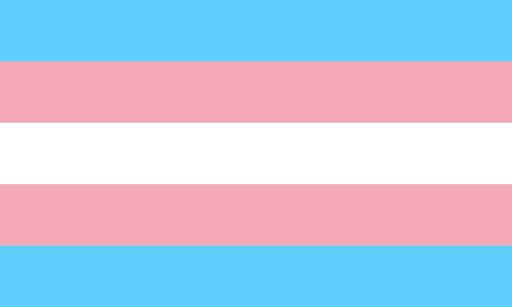 “It is also a day to reflect the on continued pervasive and systematic discrimination, oppression, and violence that the transgender (including genderqueer, gender nonconforming, and non-binary) community endure,” said Dwan Love-Dinkens, the Program Coordinator for UNF’s LGBT Resource Center.

While 22 cases of fatal violent crimes have been reported in the US, the true number is unknown as many cases of violence are misreported or completely unreported. Recently, the Gay & Lesbian Alliance Against Defamation, or GLAAD, has spoken out to urge the media to report the death of transgender people more accurately, such as using the pronouns that the individual identifies as. The organization has also released a set of media guidelines to help media sources present these cases more accurately.

“Transgender (including non-binary) people in the media are often misgendered, disrespected, depicted inaccurately and shown in a very narrow, negative scope. Trans people in the mainstream media are viewed as miserable and confused, as criminals or as victims,” said Love-Dinkens.

Another thing to consider today is the disproportionate rate that transgender people, particularly those of the black and Latina races, are murdered compared to cisgender individuals.

A list of all of the recorded deaths of transgender people can be found here, and features the names of any transgender person who was killed from November 21, 2018 to November 20, 2019.