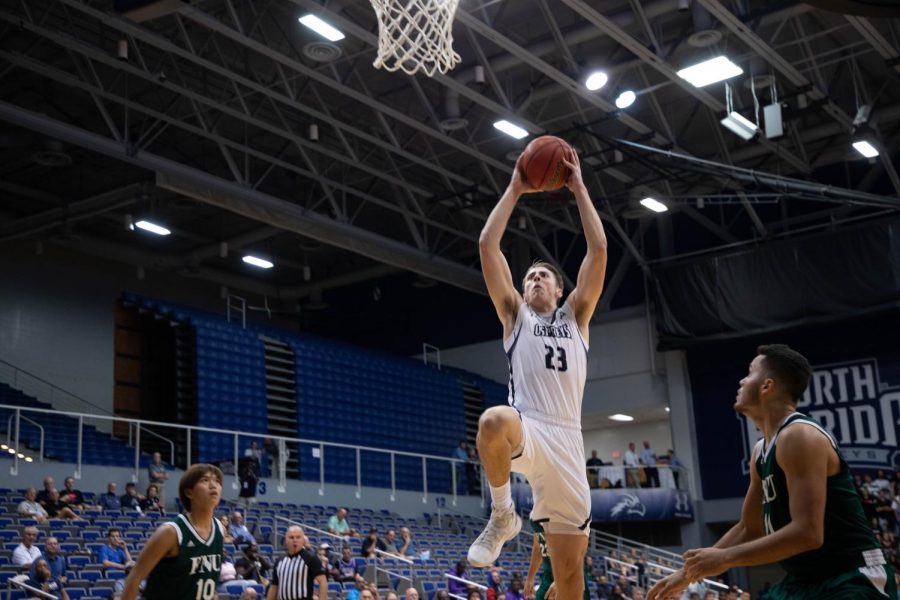 The Tigers finished the first half strong on an 8-2 run to extend their lead to 38-30 at halftime.

Carter Hendricksen led UNF in scoring in the first half with 15 points, going 5-7 from the field.

Tennessee State continued to dominate in the second half until the Ospreys clawed within five with less than two minutes left in the game. Ivan Gandia-Rosa jacked up his third trey of the night to set the score at 72-67, Tigers.

Hendricksen followed suit with a three of his own to reach within four of the Tigers, 74-70.

The Tigers pulled away when it mattered most and came out on top with an 81-73 win.

Although the Ospreys didn’t win the championship, Hendricksen was selected to the All-Tournament team.

Once again, Hendricksen and Gandia-Rosa matched each other in points with 22 apiece in the loss.