Med school might be on your horizon, but free tuition is not 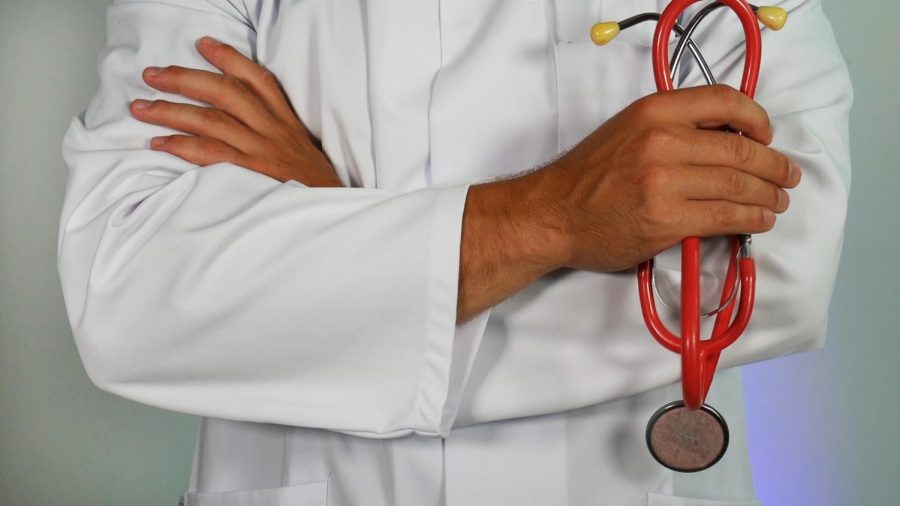 However, the bad news is medical schools for the most part aren’t looking to shake up the tuition game.

In another Kaplan study polling medical school admissions officers, only 4% indicated they would adopt a plan of free tuition for all medical students in the next five to ten years. This plan is dubbed the NYU plan, as NYU announced last year that it would make medical school tuition free for its students. Another 4% of medical school admissions officers said they would be adopting the Cornell plan, which means low-income students would go to school tuition-free. Again, the adoption of these plans are in the future, sometime in the next five to ten years.

Spinnaker spoke with Dr. Jeff Koetje from Kaplan to get an idea of what the results mean for students who have medical school in the cards.

“As you wouldn’t be surprised to hear, pre-med students are thinking a lot about how they are going to pay for their medical education,” Dr. Koetje said. “What’s interesting is that pre-med students think about the costs of med school as a major prohibitive factor and it has the potential as a barrier to keep talented students from pursuing medicine as a career just because of the cost consideration.”

“That is troubling because it suggests that there could be a lot of qualified prospective applicants who ultimately decide not to pursue medicine because of the cost. It can significantly hurt diversity efforts, which is something medical schools are very concerned about these days.”

Speaking on the admissions officer survey, Dr. Koetje indicated that there was less of a surprise over the results.

“Admissions officers think free-tuition model is a good idea, in theory, but it is a very difficult concept to implement, and so it kind of remains a pipedream,” Dr. Koetje shared. “We’ve asked some questions on free-tuition over the last couple years, and we haven’t seen a lot of change from one year to another.”

Kaplan is a test preparation provider for college entrance exams such as the GRE, LSAT, GMAT, SAT, ACT, MCAT and others. They also award scholarships to students entering graduate, medical, law, pharmacy, business, and dental school. According to Dr. Koetje, Kaplan’s stake in this issue centers on the pre-med students they service.

“We work with thousands of pre-med students every year and it’s important for us to know what is most important to them and what’s on their mind,” Dr. Koetje said. “The surveys help us understand how students are thinking about their own experience as pre-meds. When we are surveying students or admissions officers, we’re doing so just to be able to support the students who work with us in the best way possible.”

Some considerations Dr. Koetje says pre-med students should keep in mind include thinking well in advance about how one plans to pay for med school, as well as medical school financial aid being based on the FAFSA form.

Additionally, need-based aid is more difficult to obtain. Competitive aid (merit-based scholarships) may be the way to go, rather than pursuing need-based aid. Having a strong GPA and MCAT scores will go far in securing merit-based aid. 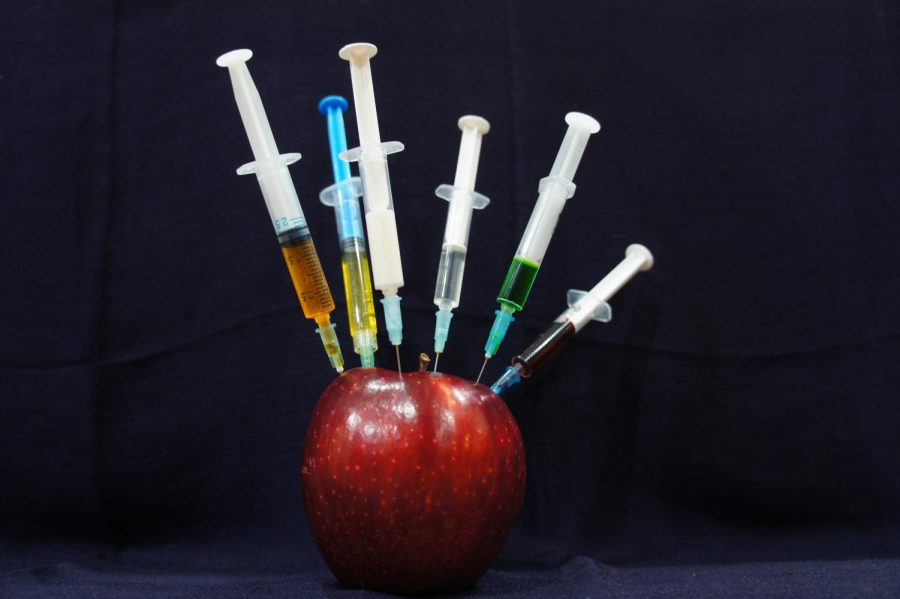 “We at Kaplan believe we are part of the solution. We want to be part of the solution to these challenges that students face. One of the ways we do that is by making MCAT prep available to as many students as possible,” Dr. Koetje said. “In 2018, we awarded about $4.3 million in scholarships to students preparing for admissions tests. We have a tuition assistance program. We have various scholarship programs.”

As a parting thought, Dr. Koetje called on students to keep the discussion of medical school tuition going and to keep a balanced view on the investment of a medical education.

“This is an issue we need to keep talking about and it’s critical that students are part of this conversation,” he said. “It’s something to keep our attention on, as this will be an evolving issue over several years.”

“Medical school is an investment,” Dr. Koetje concluded. “The average debt load is around $200,000. That is the reality. So it is important for everybody — Kaplan, admissions officers, students, and parents — to have a really good understanding of what the relative financial costs are of pursuing a medical education.”