Five ways Yoga can be beneficial 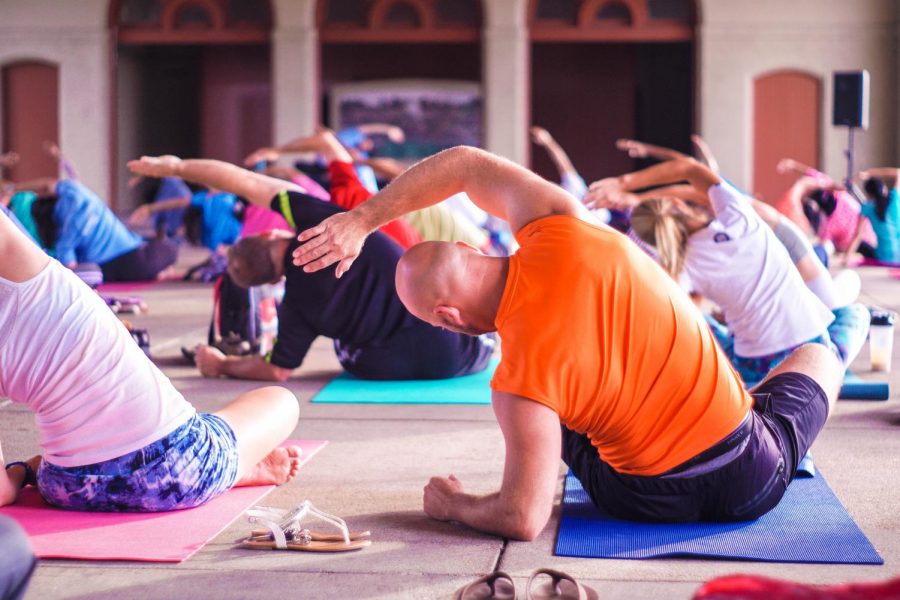 Yoga is used to calm the mind, stretch in the morning and even for overall fitness. Yoga, however, has many other benefits that aren’t as common.

1. Yoga can improve your mood:

Some yoga poses, such as Child’s Pose, can increase the flow of endorphins and blood. As the flow increases and regulates through stretching, so does your mood.

While yoga can aid in mental health, it can also aid in physical health as well.

A study conducted in 2015 split  218 people into two groups. One of the groups did yoga to target their inflammatory issues, and the second group did other various exercises to target the same issues.

The end of the study showed that those who did yoga had lower inflammatory markers.

Lack of sleep can be attributed to many things, such as depression, anxiety, stress and aches and pains.

Not only has yoga been used to decrease these attributions, it has also been known to increase the secretion of melatonin.

Melatonin is a wakefulness regulating hormone that also aids in sleep.

Another study has shown that yoga can help reduce the frequency and intensity of migraines.

The study conducted in 2007 split 72 participants into two different groups. One yoga group, and one self-care group. After three months, the yoga group showed reductions in pain and frequencies of the intense headaches.

Amongst all of the other things child’s pose, also known as balasana, has shown to benefit, menstrual pain is one you can add to the list. Yoga poses don’t just stretch your muscles, they also flex your organs.

Child’s pose can specifically target your reproductive organs if done correctly. The pose can also help to ease pain or tension in your back and shoulders.

If yoga interests you, try out some of the yoga courses at The Student Wellness Complex here on campus.