Five days after the Iowa Caucus, we finally have the results 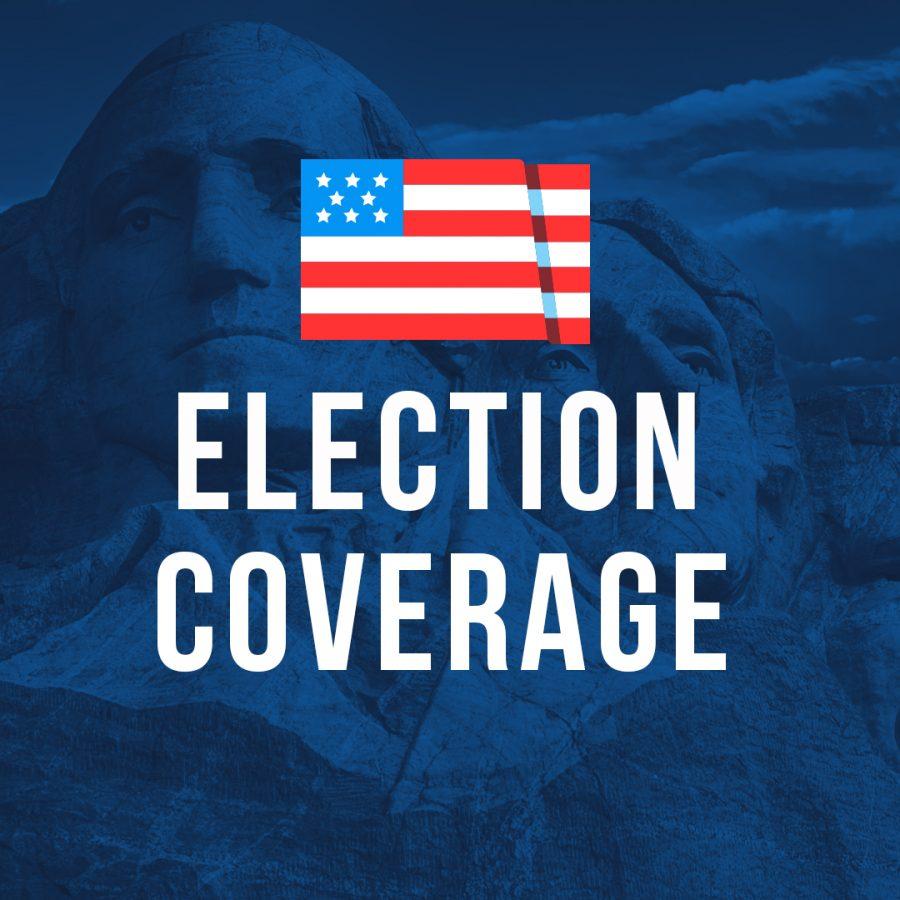 After a mess of epic proportions thanks to a failing app and then jammed phone lines, we finally know who won the Iowa Caucus: Pete Buttigieg and, trailing closely behind, Bernie Sanders.

Buttigieg walked away with 26.2% of the Iowa vote, while Sanders came out of the fray and confusion with 26.1%. Holding third, Elizabeth Warren landed a solid 18%.

Yang pulled about 1% of the vote.

"While I fully acknowledge the reporting circumstances on Monday night were unacceptable, we owe it to the thousands of Iowa Democratic volunteers and caucusgoers to remain focused on collecting and reviewing incoming results." https://t.co/Xog0CDZa7A

The lack of results earlier in the week is credited to an app that was developed specifically to make reporting easier, ironically. When precinct chairs tried to call in the results to the Democratic Party headquarters in Des Moines, Iowa instead, the lines became jammed.

It is clear that the app in question did not function adequately. It will not be used in Nevada or anywhere else during the primary election process. The technology vendor must provide absolute transparent accounting of what went wrong.

The Democratic National Convention chair, Tom Perez, has ordered that the app not be used again in other states because of the headache and uncertainty its failure caused. At this juncture, he has also ordered a recanvass — a review of the worksheets from each caucus site to make sure numbers were reported accurately.

Enough is enough. In light of the problems that have emerged in the implementation of the delegate selection plan and in order to assure public confidence in the results, I am calling on the Iowa Democratic Party to immediately begin a recanvass.

Another winner of the night was President Donald Trump, who won the Republican’s own Iowa Caucus and who has enjoyed watching the trouble the Democrats have gone through to name their winners.

I think they should blame RUSSIA, RUSSIA, RUSSIA again! If they can’t count votes properly, how are they going to run U.S. HealthCare? https://t.co/JsNB8jvKoo

The Democrat Party in Iowa really messed up, but the Republican Party did not. I had the largest re-election vote in the history of that great state, by far, beating President Obama’s previous record by a lot. Also, 97% Plus of the vote! Thank you Iowa!