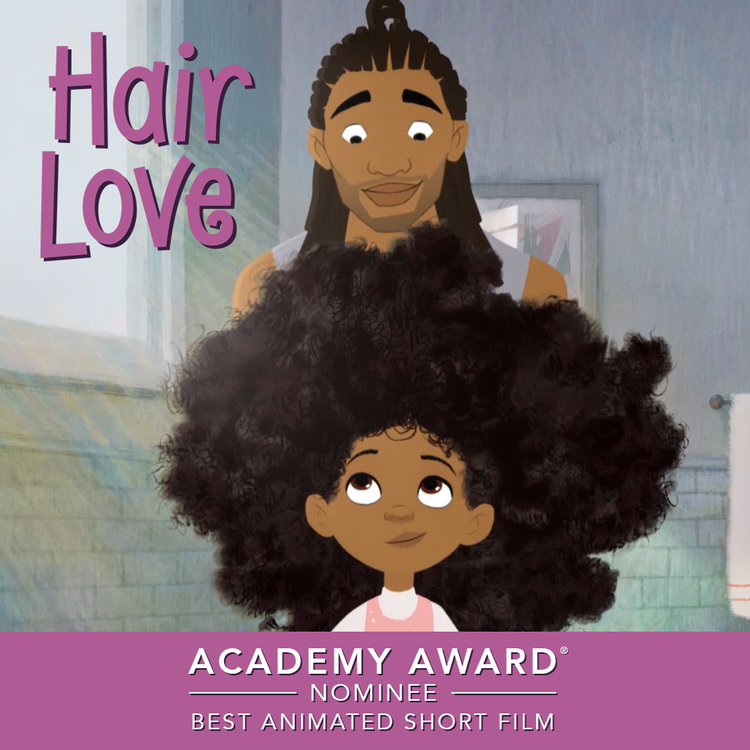 Afrocentric hairstyles have long been stigmatized in American culture. Locs have been prohibited from many a workplace with afros and cornrows being viewed as “unprofessional”.

There has been a lot of pushback against the stigmatization of black hairstyles, especially from the black community. One of the most recent and powerful efforts to help normalize ethnic hair came last year from Matthew A. Cherry in his Oscar-winning animated short, ‘Hair Love’.

Cherry attended college at the University of Akron, where he played wide receiver for four years, breaking multiple school records. After going undrafted, he signed with multiple NFL teams including a brief stint with the Jacksonville Jaguars. However, after missing the entire 2006 NFL season, Cherry retired from football to pursue a career in the film industry.

A 2017 Kickstarter for ‘Hair Love’ flew past its original goal of $75,000 and raised almost $300,000. The short even drew attention from Pixar animator, Frank Abney, who jumped on as an executive producer. The six-minute film was featured in theaters in 2019 ahead of ‘The Angry Birds Movie 2’.

‘Hair Love’ focuses on a black father learning to style his daughter, Zuri’s hair for the first time. The heartfelt story was critically acclaimed, winning an Oscar for Best Animated Short Film in Sunday’s Academy Awards.

Cherry is only the second former athlete to win an Oscar. Kobe Bryant was the first, winning in the same category for his short ‘Dear Basketball’.

We have seen the prohibition of ethnic hair move into our public education system, most recently in the case of DeAndre Arnold. The eighteen-year-old from Texas was not only suspended, but was also told he would not be able to attend his senior prom or graduate if he did not cut his dreadlocks.

Cherry and the ‘Hair Love’ team invited Arnold to the awards ceremony and dedicated the win to him.