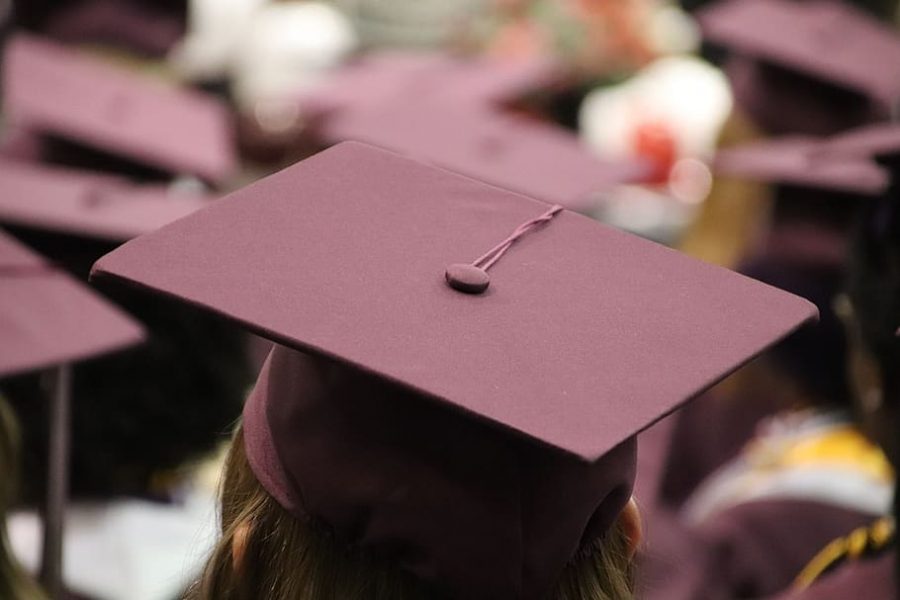 In the annual budget for the upcoming 2021 fiscal year, President Trump has chosen to eliminate the Public Service Loan Forgiveness program, which forgives student loans for those who work full-time in an eligible federal, state or local public service job, or in a non-profit.

The Public Service Loan Forgiveness program was a Republican creation, brought on by George W. Bush in 2007. Trump has been critical of it in the past, vowing to end it.

Education Secretary Betsy DeVos made it clear that eliminating the program is an effort to save the federal government money. However, critics of this move have pointed out that going through with its elimination will mean less people going into public service jobs.

Among those effected are police officers, firefighters, first responders, prosecutors, public defenders, and members of the U.S. Armed Forces.

The cut to the Public Service Loan Forgiveness program is a part of an overall $5.6 billion cut to the U.S. Education Department.

Among the more positive changes for college students is President Trump’s proposal to expand criteria for Pell Grant receivers. If the President’s budget is passed by Congress, students may receive financial aid in the form of the Pell Grant for short term programs aimed at technical skill. These programs tend to culminate in a certificate rather than a two-year or four-year degree. Additionally, certain previously incarcerated students may also qualify for the Pell Grant.

Ultimately, however, Congress has the power of the purse and can reject or adopt parts of the President’s proposed budget.