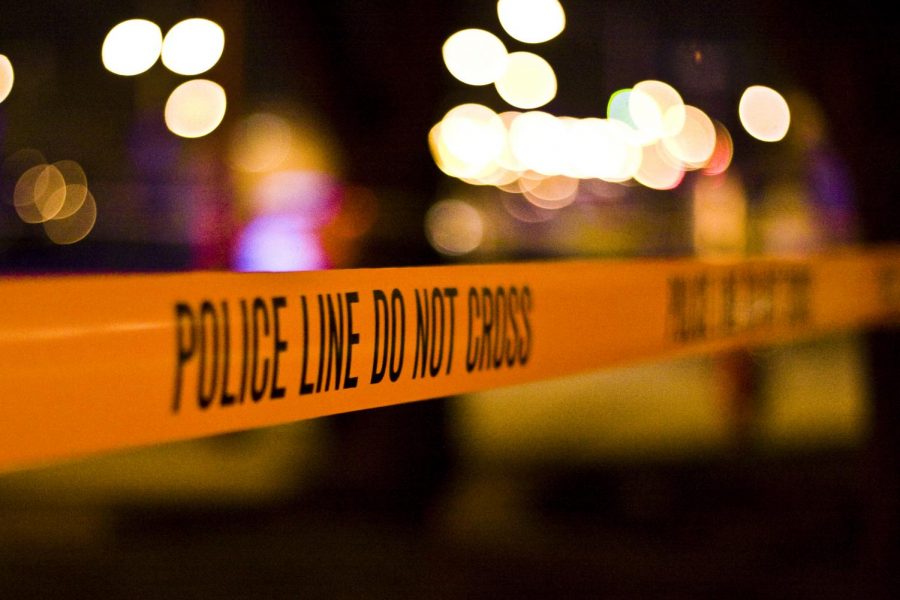 According to reporting by WCJB, human remains were found under a home in northwest Gainesville during an inspection of the home’s foundation. A former University of Florida professor, Dr. Ronald A. Baughman, previously owned the home and is speculated to have left the jars there in relation to his work in the 1970s and ’80s.

Some jars contained human tongues. Some remains date back to the 1960s.

The professor who previously owned the home conducted research and published studies in the area of oral surgery. Journals he published in include: Oral Surgery, Oral Medicine, Oral Pathology; Head & Neck; The Journal of the American Dental Association; Journal of Endodontics; and the Journal of Oral and Maxillofacial Surgery.

According to a 1988 publication, he was an assistant professor and Director of the Oral and Maxillofacial Surgery Advanced Training Programs at the University of Florida’s Health Science Center in Jacksonville, Florida.