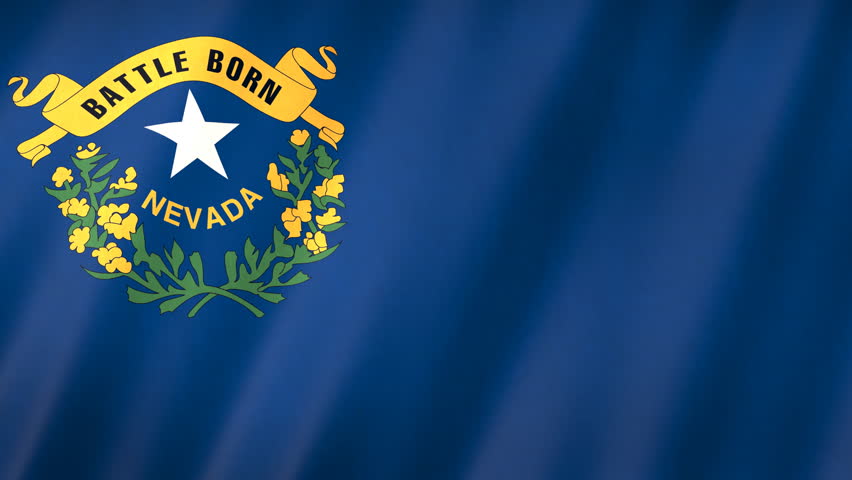 Bernie Sanders had another big win for his campaign on Saturday, February 22. Despite the early hiccup in Iowa, the Vermont senator has now walked away with three states in the Democratic Primaries, winning the Nevada caucus with 46% of the vote and gaining 14 delegates for a total of 31 delegates.

Joe Biden placed second with roughly 20% of the vote. This is the first state Biden has placed second in. He has a total of 6 delegates.

Another first: Buttigieg did not place in the top two in Nevada. The Indiana mayor came in with 13% of the vote, winning two delegates from Nevada and bringing his total to 22.

Because of the caucus system, none of the other candidates garnered any delegates.

In the wake of Nevada’s results, some Democrats began sounding the alarm on what an election with Sanders as the nominee would look like, fearing that it would feed into President Trump’s campaign against Socialism. Pete Buttigieg was among those Democratic moderates speaking against Sanders, delivering a message in Arlington, Virginia which he later tweeted out.

The only way to truly deliver any of the progressive changes we care about is to elect a nominee who actually cares about the effect from the top of the ticket on those critical frontline House and Senate Democrats that we need to realize our agenda. pic.twitter.com/r6jdGJgnkv