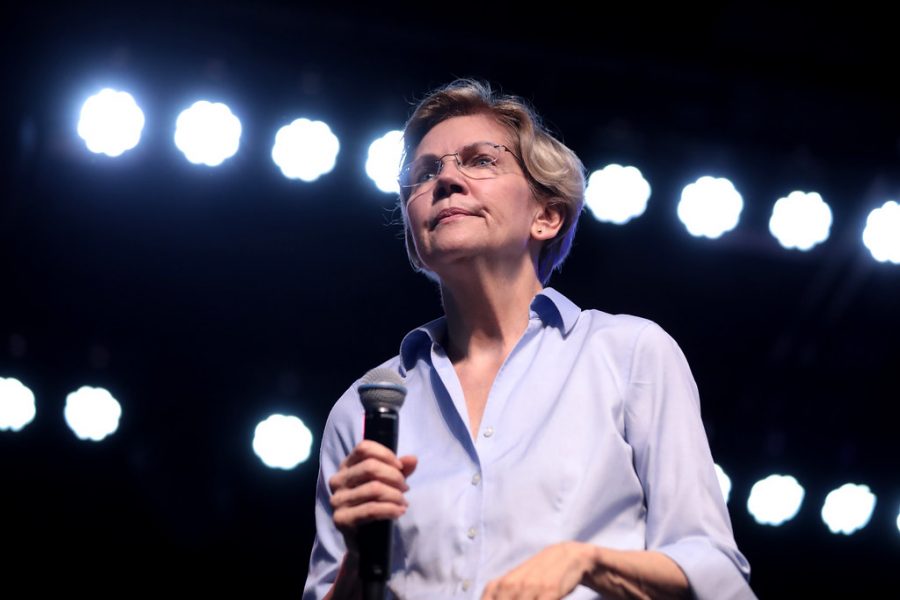 Elizabeth Warren and Mike Bloomberg have dropped their bids for the Democratic nomination post-Super Tuesday.

Three months ago, I entered the race to defeat Donald Trump. Today, I'm leaving for the same reason. Defeating Trump starts with uniting behind the candidate with the best shot to do it. It's clear that is my friend and a great American, @JoeBiden. pic.twitter.com/cNJDIQHS75

In a re-tweet, Elizabeth Warren shared to Twitter a message from her campaign manager Roger Lau. The statement explains that Warren’s campaign fell short of its goals for turnout and therefore had to consider a new path forward. It seems no viable path revealed itself to Warren and her team.

We wanted to share a message from campaign manager @RogerLau about our path forward. https://t.co/f9bV1F4Ko1

Because Tulsi Gabbard only has a single delegate to her name, people are beginning to speculate that the Democratic nomination is only a two-man contest now.

Warren drops out after Bloomberg. Officially a two tier race now. One wonders how much impact would this have made had Warren dropped out before Super Tuesday. https://t.co/hEJ1rglJdT