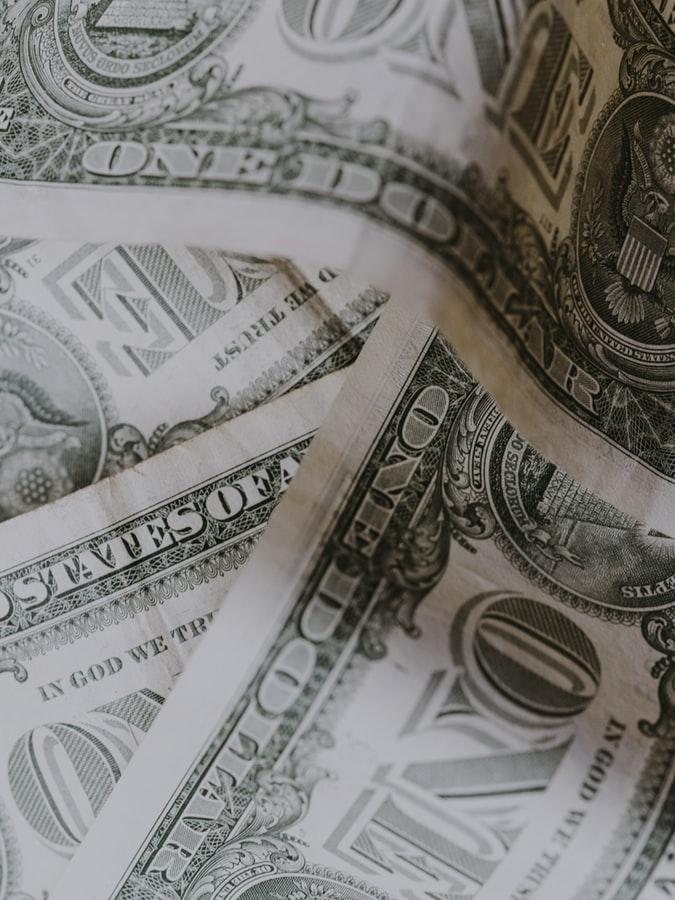 Chief of Staff (and soon to be Student Body President) Ally Schneider presented a Joint Resolution to the Senate that would make this change.

“31% of UNF students live in poverty already,” Schneider said. “Our goal with this JR was to request that the university do what Student Government did in its most recent budget where we increased the minimum wage for all A&S fee funded departments to $9 an hour.”

In the JR, Schneider sites statistics from UNF’s Office of Institutional Research to support the change.

According to this research, working 20 hours per week off campus can significantly negatively affect student grades. 34% of UNF students fall under this situation.

In SG’s previous minimum wage raise for A&S fee positions, all of the funding for the increase was provided by SG and incorporated into its budget for the new fiscal year, meaning that no students will lose their jobs over the wage increases.

Treasurer Kenny Smith worked with the various department heads affected in developing the original wage increase and the new budget. The incorporation of the new wage increases, if approved by the university, would fall to the Office of Administration and Finance.

“Not only is it the right thing to do to pay students a just wage, but it makes students more successful in their classes and in their personal lives, and that in turn increases our metrics and gets us more performance-based funding by the state,” Schneider elaborated.

This JR was unanimously approved by the Senate and will be forwarded to President Szymanski and Interim Vice President of Administration and Finance Scott Bennett for a final decision and implementation.