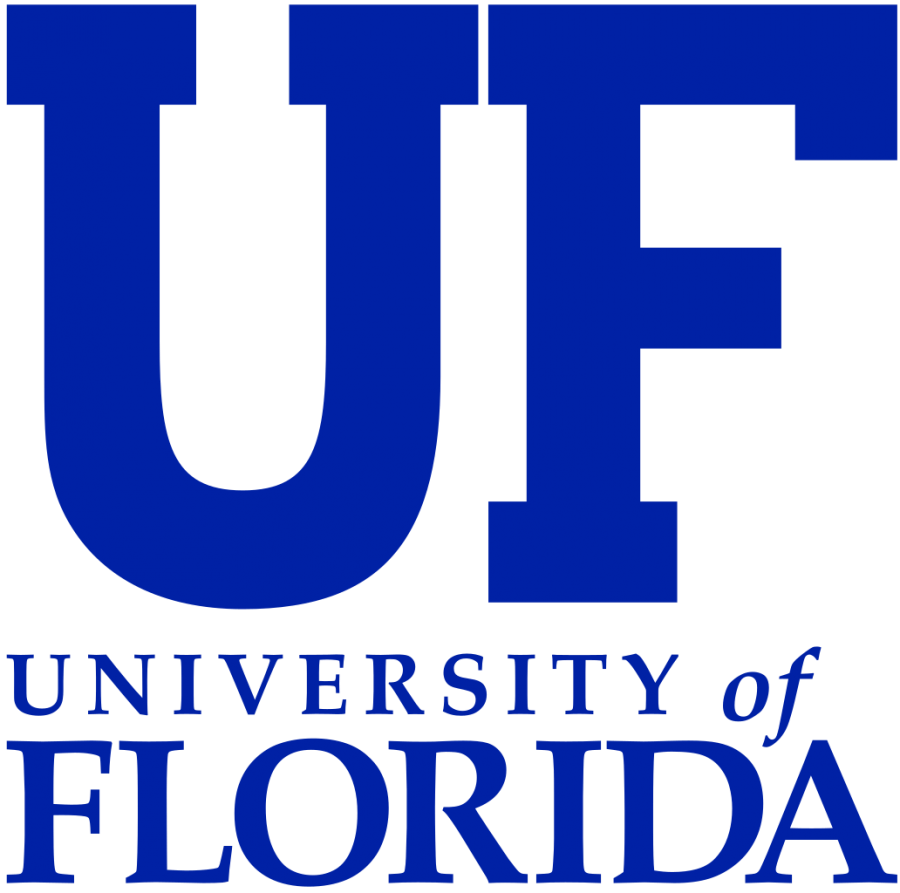 Following this, he said state officials are now recommending to the Florida Board of Governors that all Florida universities transition to remote learning for the rest of the semester and that the system is “fully capable” of doing so.

DeSantis said to expect an announcement along those lines “very soon.”

He announced that as of this morning, Florida has 192 cases of the virus –– 173 of which are Florida residents. Paul Myers, administrator for the county department of health, confirmed Tuesday afternoon that Alachua County has a total of six confirmed cases.

However, The Florida Department of Health’s interactive dashboard shows that there are a total of four cases in Alachua County: two men and two women whose ages range from 21-64.

The governor also announced the suspension of all bars and nightclubs for the next 30 days, effective today at 5 p.m, and said the state will also enforce the U.S Center of Disease Control rule of restricting groups of 10 or more people on beaches statewide.

However, he said this decision will remain up to the localities, as not all Florida beaches have masses of people for spring break.

“We have a number of counties that have not had a single case,” he said, “and so I feel that this makes the most sense.”

UF President Kent Fuchs confirmed that four students have the virus and announced via email that class at UF will remain online for the rest of the semester, per DeSantis’ recommendation.

UF announced via their COVID-19 updates page that two of the students returned to Gainesville from domestic travel, one returned to Gainesville from international travel and one came in close contact with the infected student. The website confirms that the three students who traveled were tested and quarantined, but does not specify for the student who came in contact with an infected student.

According to the website, none of the students have been hospitalized.

Fuchs wrote that all students who are still in Gainesville should return back to their hometowns if possible, and encouraged all employees to work from home.

He also urged students and faculty to continue practicing social distancing in their social, academic and work lives.

Melissa Kendall may not be rich, but she has enough to lend a helping hand.

The 41-year-old Micanopy resident is one of several Alachua County residents who have offered to provide supplies or services to older adults and those with chronic medical conditions.

Those with chronic medical conditions are more likely to become gravely ill if they contract COVID-19, according to the Centers for Disease Control and Prevention.

“Communities like Gainesville rely very heavily on this kind of community conscience and its willingness to help out others and less fortunate people,” Kendall said.

Kendall wrote on Reddit that she is open to picking up and dropping off items for people confined in their homes.

Kendall, who was recently hired to work at the soon-to-open franchise REI Gainesville, an outdoor gear store, said her friends and family have come to her aid in tough financial and emotional times.

“I feel that that kind of has to pass on because people have helped me out when I’ve needed it,” she said.

Although she isn’t too worried about the health of her 12-year-old son, she does have elderly parents, including her mother who works in the healthcare industry.

“Especially in Florida, with an aging population, everybody has to know somebody that would fit into the category of elderly or even immunocompromised,” she said.

Still, she believes staying optimistic and listening to the concerns of neighbors will help.

Manny Quiros, a 25-year-old UF telecommunication senior, said he is not considered high risk. He offered on Reddit’s ‘GNV’ thread to assist with groceries, prescription pick-ups and other errands for those who are.

However, he said he was concerned that others his age were not as willing to take precautions.

“They’re packing the bars, hosting coronavirus-themed parties and showing a general disregard for the demographics that can be affected by it,” he said.

Quiros is especially worried for his immunocompromised mother, who is a cancer survivor and has faced many health issues such as fibromyalgia and hyperthyroidism.

He said his parents were recently in Holland for their 30th wedding anniversary, but now, they’re rushing to travel back to the United States from the United Kingdom before President Trump’s Europe travel ban takes effect. Still, he’s concerned that his parents may become exposed to the disease at the airport.

Quiros hopes that students heed UF’s advice to practice social distancing, which means to physically stay 6 to 10 feet away from another person to avoid possible contact with the virus.

“People need to realize that going to bars, parties and places with large crowds is only going to make this situation worse,” he said.

Commencement will not be held in May

UF’s graduation ceremonies will not happen at the end of April and beginning of May, as previously planned.

Today, the Florida State University System announced that on-campus commencement ceremonies will not be held this spring, according to the UF COVID-19 updates page, despite the university saying earlier today that there was no decision on commencement yet.

Instead, state universities across Florida are being asked to “develop an alternative schedule or method of delivery.”

UF has not released their plan for commencement yet.

This is a breaking story. Check back for updates.