The history of pandemics 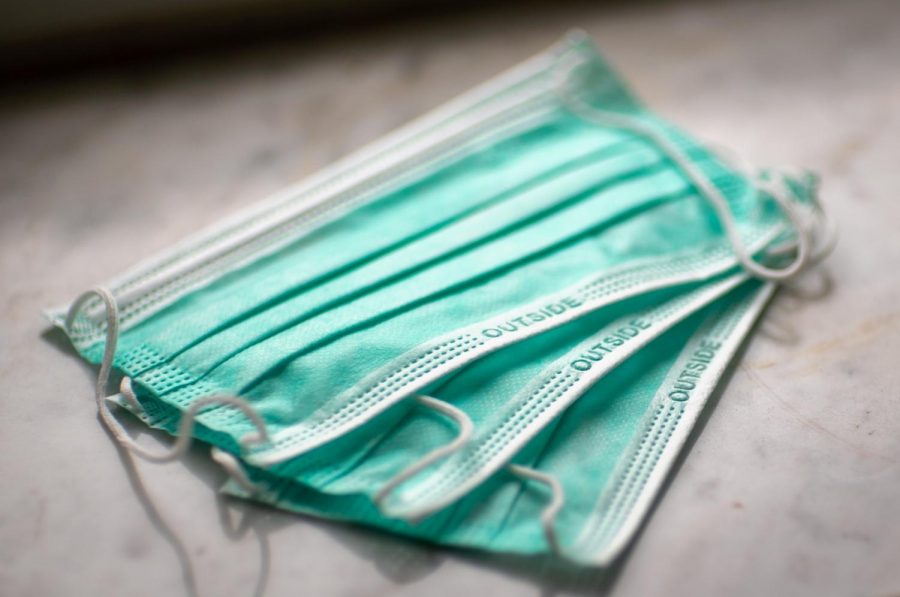 COVID-19, the virus formerly known as 2019-nCoV, has been identified by several monikers since it’s outbreak at the end of 2019. Global scale pandemics historically manifest at least once every century, and many of these diseases gain notoriety by their societal impact and the names they are given.

As humans began to transition from nomadic hunter/gatherers into farming and settler lifestyles, people began to live in close proximity to each other. This allowed diseases to flourish in more dense communities, and eventually spread to other communities via trade routes and warfare. To clarify, one may use the word “plague” to describe these particular diseases, but plague is in fact a disease in itself caused by a bacteria known as Yersinia pestis.

The Antonine Plague is one of the earliest named pandemics and its impact began with the Huns in 165 A.D. The Huns soldiered over Asia and Europe but not before spreading a smallpox-esque virus that eventually reached the Roman empire. The disease was named after Roman emperor Marcus Aurelius – whose family name was Antoninus – as he was the ruling power at the time. The Antonine Plague killed roughly 5 million people between 165 and 180 A.D. Disease continued to ravage the Roman empire in 541 A.D. with yet another plague, the Justinian Plague. Yet again this disease is named after the ruling Roman emperor at the time, Justinian I, and this plague is responsible for at least 15 million deaths.

Of the more well-known pandemics across history, the Black Death is perhaps the most infamous and deadly. Though the numbers vary in reports, this wave of plague was responsible for the deaths of at least 25 to 30 million people in Europe alone. The Black Death went by many names during its run, including: the Bubonic Plague, Pestilence, and the Great Mortality. This plague earned its name due to the growth of gangrene on victims, dyeing their skin black, especially on their fingertips. Plagues continued to break out in each century afterwards, and were called the Great Plagues during the 17th and 18th centuries.

Fast-forward to the 1800s, when imperialistic conquest spurred the spread of many diseases to many remote geographical locations. Fiji for example was slammed with a measles outbreak after British royals carried the disease from Australia. After the royals returned to the island, the disease spread to Fiji leaders and then to their constituents, killing 40,000 people and wiping out entire villages.

The end of the 1800s saw the rise of Yellow Fever as well as the first well-known appearance of the influenza virus. Yellow Fever earned its namesake due to symptoms that cause liver damage, which causes an infected person’s skin to turn yellow. Mosquitoes spread the disease to humans, and the disease is particularly dangerous because the early symptoms are similar to many other diseases. Yellow Fever is still prevalent today, with recent outbreaks in 2013 and 2008.

Influenza, more commonly known as the flu, first made its mark as an international pandemic in eastern Europe and Russia in 1890. The Russian Flu, or Russian epidemic, likely originated in Kazakhstan or Siberia and spread to the rest of Europe, Africa and eventually North America. The official name of this particular flu subtype “Influenza A virus subtype H2N2”, although reports of what the actual flu strain was were not conclusive at the time.

Another flu outbreak with a misleading nickname was the Spanish Flu. Contrary to its title, Spanish Flu didn’t conclusively arise from Spain, but early reports state the disease was found in the United States within military personnel in the spring of 1918. Early censorship of press reports prevented publications from producing factual news about the reality of the disease. The death of an ill Spanish monarch – and Spain’s neutrality in the war – resulted in news outlets and, by proxy, citizens en masse to believe the disease came from Spain, which was simply not true or backed up with any evidence.

The problematic naming of flu strains continued in the 1950s in China and Hong Kong. These strains of flu – H2N2 and H3N2 – were unfortunately named after the areas where they originated, a practice that continues to present political and societal issues to this day. Regardless, these influenza strains all stem from one underlying virus people everywhere know as the flu.

In more contemporary history, the status quo now knows what coronavirus is, but even that is an umbrella term for a group of viruses that affect avian creatures as well as mammals, including whales. No, it’s not named after a beer — the word “corona” comes from the latin word for “halo” or more literally “crown,”, and refers to the shape of the virus’s particles. Before COVID-19, SARS – Severe Acute Respiratory Syndrome was the last coronavirus to reach global proportions, killing 774 people from 2002 to 2004. About a decade later in 2012, MERS – Middle East Respiratory Syndrome – arose and was known also as camel flu as many believed camels were the primary carrier of the disease which killed over 900 people and has been active as recently as 2019.

COVID-19 has had a profound impact on the world, and there are still many misconceptions about the deadly virus. A distinction about the actual name of the virus might make more things confusing as COVID-19 is the name of the disease caused by the virus – which is officially titled SARS-CoV-2. Regardless, government and health officials have a responsibility to the people in providing facts and pertinent information about pandemics and the reality of the problems they’ve caused throughout history.