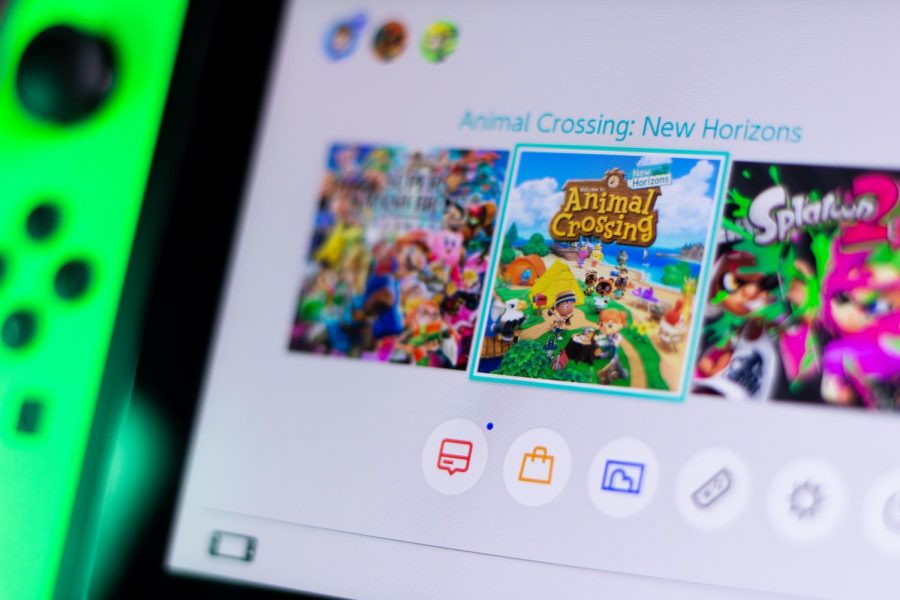 During this pandemic, many companies like Disney, Delta Airlines, and Royal Carribean Cruises have been taking a downturn in their revenue. In recent findings, there have been some companies whose sales have increased rather than plummeted. Companies like Nintendo are growing due to the nature of their product being isolation-friendly. The gaming company in general has grown in popularity and has been successful with the launch of one of its best products, the Nintendo switch, which hit the market in March of 2017.  As coronavirus has been continuously spreading and people are staying indoors, the Nintendo Switch is a product that has been gaining even more traction as of late.

The release of the new game “Animal Crossing: New Horizons” coincidentally coinciding with this period of social distancing, Nintendo sales have reached new heights during this period of global pandemic.  “The game is currently the fastest-selling game ever in Japan with 1.88 million physical copies in its first weekend,” Forbes Senior Contributor Dave Their said.

“Online retailers, including Argos and Amazon, have seen a surge in searches for popular consoles,” Deputy Science and Technology Editor at Mirror, Shivali Best, said. “Including the Nintendo Switch and Playstation 4.”

With almost the whole world being urged to stay home and practice social distancing, there seems to be a lot more time on everyones’ hands. It’s no wonder that indoor games, namely video games, are taking off in sales.