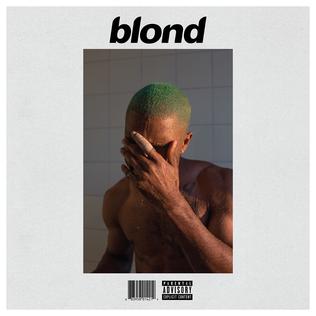 “Blonde” has a special place in my heart. In the months I moved away from home and began going through life entirely on my own for the first time, this is the album I listened to the most. During that transitional and confusing period, “Blonde” felt like an old friend guiding me through the new challenges I faced being away from home. Even now, I still feel that same comfort. With that being said, here’s my Spinnaker staff pick of the week album review:

“Blonde” is a slow-burn. It reels you in from the first synth and refuses to let you go, even far after the album is finished. It’s the concert you never want to end; the first date you can’t stop replaying in your mind when you’re home. Ocean combines genres and still creates his own in the process, a feat few artists successfully achieve; compiled with stunning lyricism. His words cut to the bone: from mulling over regrets in “Ivy” to disentangling infatuation from love in “Self Control” — there is something for everyone.