TikTok rises in popularity amidst quarantine 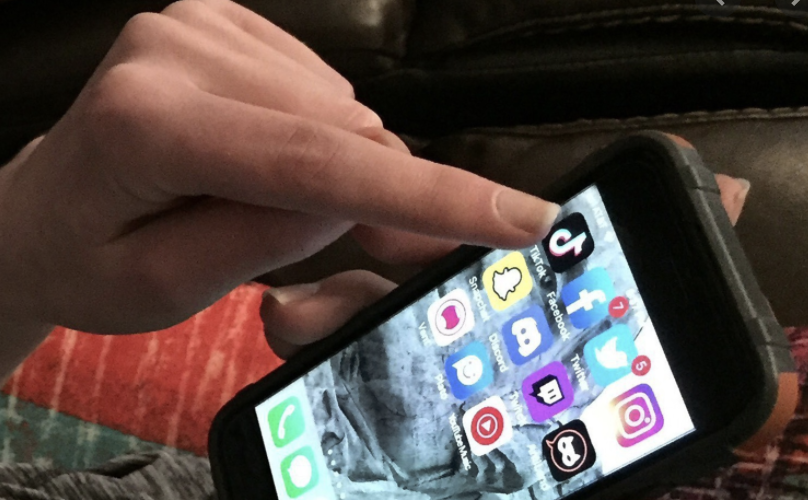 Let’s face it: it can get pretty boring sitting at home by yourself, and people all over the world are getting to understand that more in light of the COVID-19 situation. However, there is an app that people are turning to for entertainment: TikTok.

TikTok, a video-sharing social media app, was originally released back in 2016, but rose to popularity in the last year. By November of 2019, 1.5 billion downloads had been recorded for the app. Now that most people are under quarantine, TikTok has experienced an 18% increase in downloads just over the month of March.

The content is mainly focused on lip-syncing, dancing, and comedy skits. Many dances have become popular from users of the app, such as the renegade.

With most people under quarantine, it is understandable why this app has become so popular.

“It’s just fun,” said senior Corey Smith. “I don’t really have much else to do, so it’s nice to have something creative to entertain me.”

Smith particularly enjoys the comedy and lip-syncing videos on the app.

While Smith mainly scrolls through other users’ videos, he has starred in a few of his own.

“Yes, I have done the renegade,” laughed Smith. “But no, I will not be sharing it here.”

TikTok can be downloaded on both iOS and Android and is free to use.