The Constitution: How federalism plays a role in how we deal with pandemics 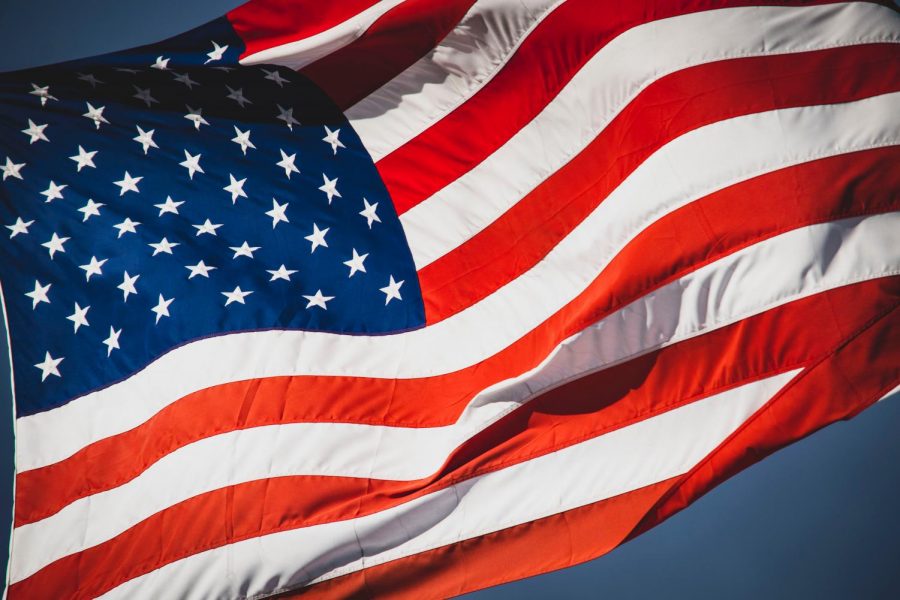 The COVID-19 pandemic has not been met with one cohesive national policy in the United States. Instead, the response has been mostly left up to each individual state.

Why is the response so varied from state to state? It could be due, in part, to the foundations of federalism built into the Constitution.

Federalism is a system where the power to govern is shared between the national and state governments, a very unique system devised by the Founding Fathers after a few failed attempts to structure the American Government.

Initially, America’s governing document was the Articles of Confederation, which created a system with an extremely limited national government in order to safeguard state and individual liberties.

The Articles were unsuccessful and the founders went back to the drawing table to create the Constitution in 1787. In this new attempt, the contributors decided that the national government needed more power and created a federalist system, where power is shared.

The rights of the states and individuals are even more protected in the Bill of Rights. Federalism is built into the foundations of America with the 9th Amendment, which states, “The powers not delegated to the United States by the Constitution, nor prohibited by it to the States, are reserved to the States respectively, or to the people.”

As James Madison put it in the Federalist Papers, the US is, “neither wholly national nor wholly federal.”

This system of giving reserved powers up to the states could explain why we haven’t seen a far reaching national response to COVID-19. This has its upsides, such as allowing for decentralization by differing response methods based on areas that are more highly affected, but has also been criticized as complicating the coordination of emergency response.

President Trump has responded by using the powers at the federal government’s disposal by declaring a national emergency on March 13 and restricting international travel. Trump has also invoked different emergency powers like the Defense Production Act to help provide critical medical necessities.

Illinois, New York, and 31 other states face stay-at-home orders. Pennsylvania and Nevada have not issued stay-at-home orders, but have closed non-essential businesses. Florida Governor Ron DeSantis initially refused to issue a state-wide closure of beaches, but eventually announced a stay at home order on Wednesday, April 1.

New York Magazine has called federalism, “a bad prescription for handling coronavirus,” while the National Review posted that the, “Coronavirus response shows that federalism is working.”

Whether it’s for the better or the worse, the foundations of federalism could offer some insight as to how America is handling its first major pandemic since the Spanish Influenza of 1818.