“Ori and the Will of the Wisps” review 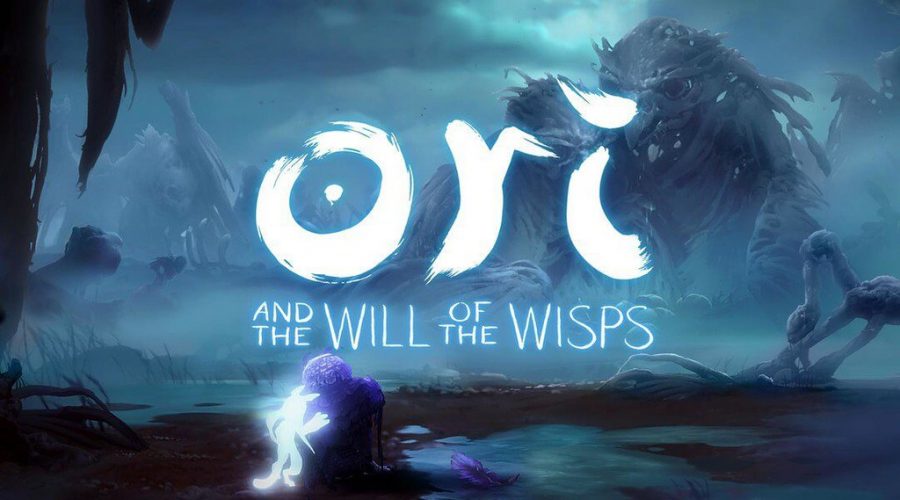 Developed by Moon Studios, “Ori and the Will of the Wisp” takes everything good from the first game, “Ori and the Blind Forest,” and expands on it and in some ways makes it better. The story follows Ori in a vast world as you encounter enemies and challenges to unlock Ori’s destiny. 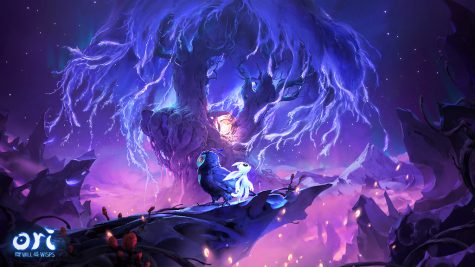 The combat is greatly improved, giving players access to a large variety of moves to attack enemies. Instead of just using your orb of light; you can use a variety of swords and spears. There is much more at your disposal, giving combat more depth than its predecessor.

Music is also something that plays a large part in the story of Ori. Each story beat and each emotional event are wonderfully complemented by the music fitting the situation.

Exploration was majorly improved on in the Will of the Wisps, as you’re given even more freedom to explore the world than in the first game. Movement is quicker and far more fluid. Launching yourself from enemy to enemy and grappling onto the environment gives a large feeling of freedom.

The story of Ori is filled with both happiness as well as tragedy, and is something that fans of not only the metroidvania genre should experience, but any genre in general. So get your tissue box ready and take a journey through “Ori and the Will of the Wisps.”

“Ori and the Will of the Wisp” is available on Xbox One and Windows PC.