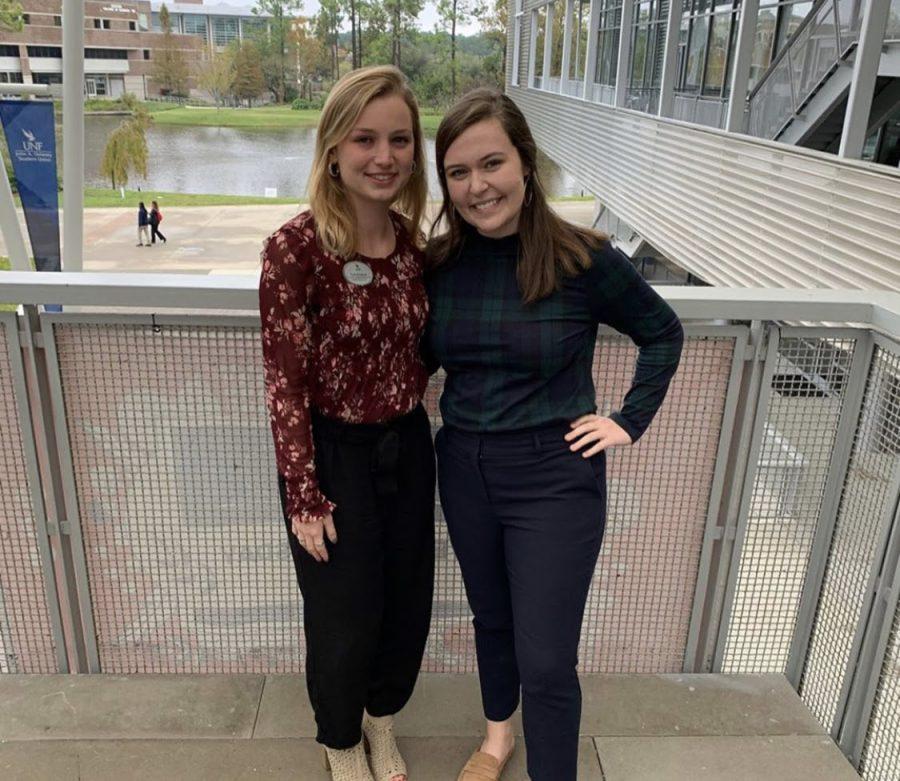 Ally Schneider and Kayla Dougherty officially took the offices of President and Vice President, respectively, on Friday, April 3. They were sworn in via Zoom, in the first virtual Senate meeting of the COVID-19 era. 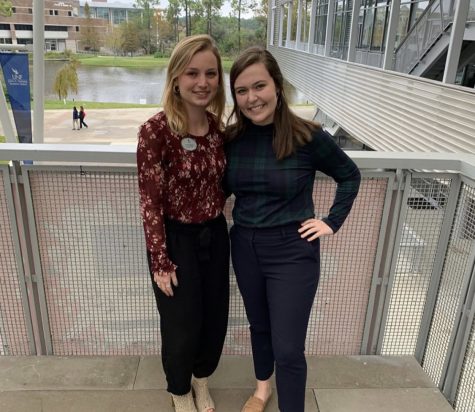 Aloszka and Costello, the outgoing administration, first had a chance to give their goodbyes to the Senate during the meeting.

“Be open to new ideas, ways of doing things, modes of engaging students. Know that the old way is not always the best way,” Aloszka advised.

“What astounds me as I look around this, um, Zoom, is that I see so many faces that have walked with me throughout the years, not only during my election but during Jenna’s administration and her election as well,” he continued. This marks two endings for Aloszka, as he is also graduating this semester.

Chief Justice Lucas Richter, who will be stepping down next week, then swore in the incoming Senators, President Schneider, and Vice President Dougherty.

After the Division of the House, elections were held for the new Legislative Cabinet. Each candidate was given time for a speech and to answer questions from the new Senate body.

The new Senate President is Rachel Saunders, who was elected with 13 votes. Saunders previously served on the Budget and Allocations Committee and the Government Oversight Committee. In her presentation, Saunders advocated for re-vamped Senator training, transparency, and building a stronger Senate community.

The new University and Student Affairs Chair is Jesse Huffman, who was elected with 11 votes. Huffman previously served on the USA and Budget and Allocations Committees. In his speech, Huffman advocated for increased campus participation in sporting events.

The Budget and Allocations Chair will be Markos Kamporoglou, who ran unopposed. He also served as the B&A Chair during the 2018-2019 Academic Year.