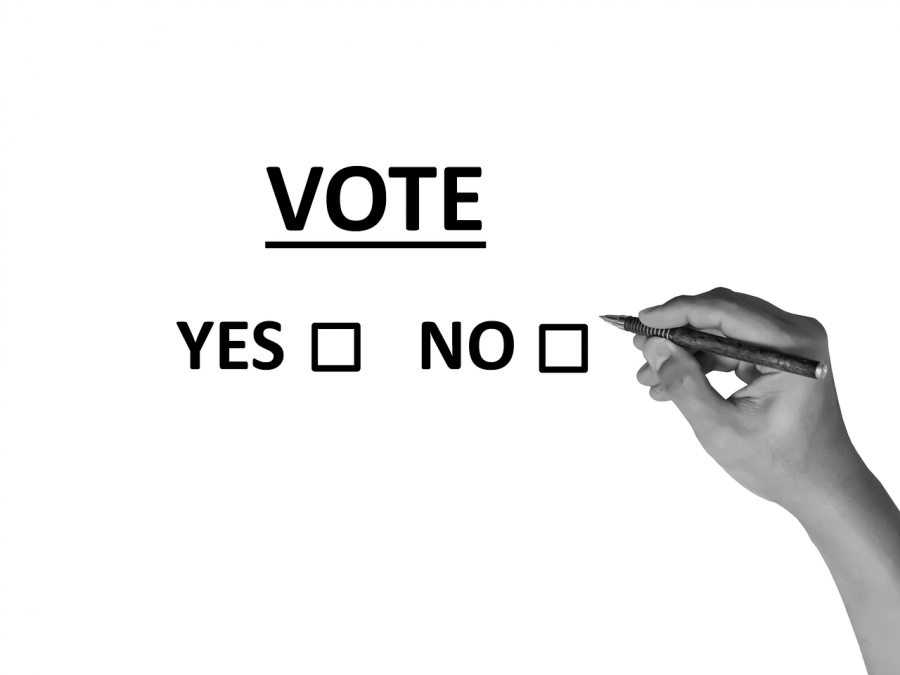 The poll was released Monday, April 6 and also polled respondents on approval ratings for President Donald Trump and Florida Governor Ron DeSantis’ handling of response to the COVID-19 pandemic.

President Donald Trump polled with 45% “strong or somewhat strong” approval; 53% disapproved, according to the poll. Among Republicans, his approval is higher, sitting at 85%. With Democrats, only 12% approved of the President’s response to the pandemic.

Florida Governor Ron DeSantis came away with 51% approval and 46% disapproval.

Dr. Anthony Fauci, the Director of the National Institute of Allergy and Infectious Diseases (NIAID) and advisor to six different presidents over the years, polled the highest approval numbers for addressing the pandemic: 85%.

On the local level, Jacksonville Mayor Lenny Curry came away with a 70% approval and 24% disapproval.

“Among Republicans’ approval numbers, DeSantis (76%) and Trump (85%) are doing very well despite the national criticism about their response. However, no elected officials are receiving the levels of approval that Dr. Fauci has garnered,” Michael Binder, Director of the Public Opinion Research Lab, commented in a press release on the findings about the disparity between Fauci’s approval and the Republicans approval rating.

On more political questions, respondents were asked on the likelihood they would vote for Joe Biden if he was selected as the Democratic candidate.

“I would exercise caution when looking at these numbers,” Binder warned. “First these are registered voters – not likely voters; second, the campaign season has screeched to a grinding halt and people are rightly less focused on politics.”