Opinion: People are still on the roads? 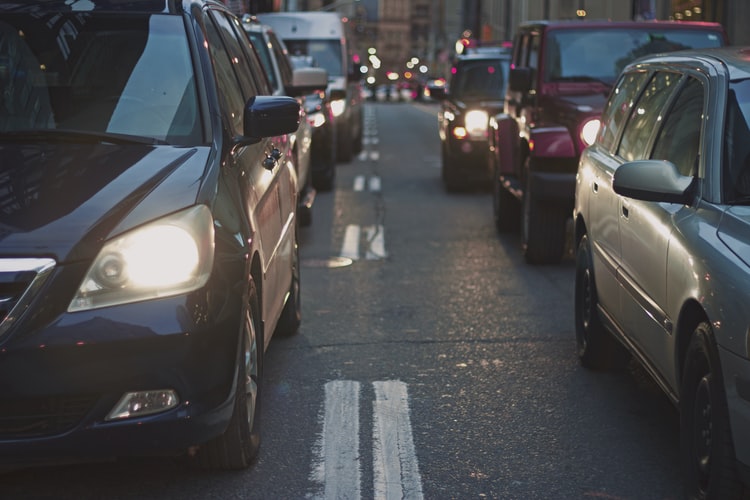 The Safer at Home Order closed all non-essential businesses in Jacksonville on Friday, April 3. The order stressed that people try their hardest to stay home, unless going out was absolutely necessary. Stores adjusted their business hours, and some even offered an hour solely for the elderly and those more vulnerable to contracting severe cases of COVID-19.

That being said, roads are still packed and people are still going to large gatherings (according to their social media posts). If people aren’t taking things seriously, will they ever get better? Not to mention, those that are ages 30-79, are more susceptible to the disease and are still going out without any protective gear. Some don’t even seem to bother with the “six-feet apart” rule, either.

Why is this? Are people assuming that because it hasn’t affected them already, it never will?

Ignorance is bliss afterall. That is, until ignorance turns into neglect and a cause of death. 87 percent of cases in China were ages 30-79, according to a report made by the China Center for Disease Control.

What’s interesting is that these are the age groups you see most often getting take-out and at the grocery stores, even after the designated shopping hour they get. I have been told by multiple customers within that age range that they think these regulations are all some “overreaction”.

Now is not the time to be selfish.