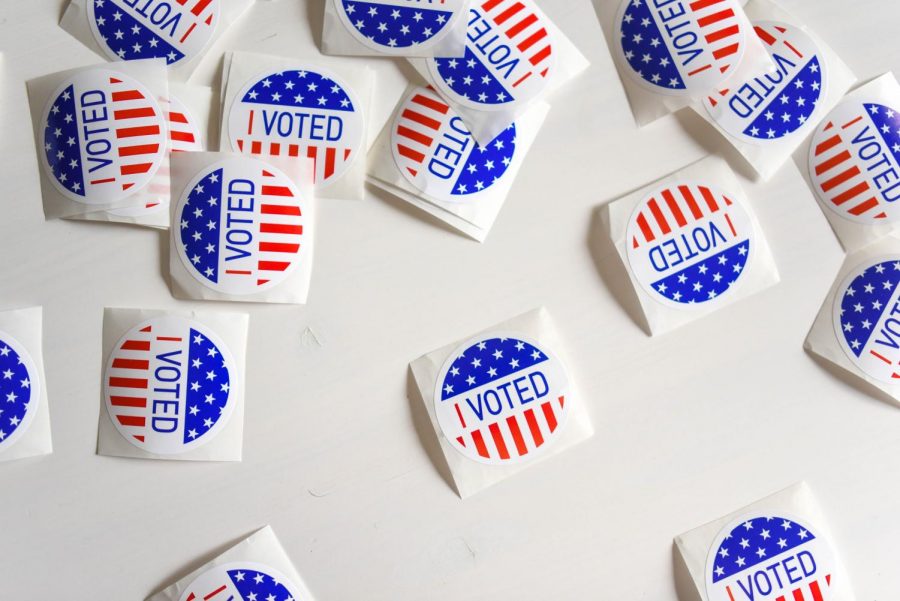 It’s easy to forget, in the midst of the Coronavirus pandemic and shelter-in-place orders, that elections are still taking place across the country. In many states, there have been concerns over transmissions of the virus at polling stations, and some states have even decided to postpone in-person voting.

At this time, 17 states and Puerto Rico have all announced changes to their elections operations, ranging from postponing the date of their primaries to extending vote-by-mail options.

Alaska and Hawaii, for example, have moved their entire primary elections to mail-in ballots only. Connecticut, Indiana, Maryland, and Kentucky, among others, have postponed their primaries until June.

President Trump, however, is not a fan of the voting-by-mail method. In a press conference held on April 8, Trump referred to these efforts as “corrupt” and “a terrible thing,” due to concerns about fraudulent ballots.

“Americans have participated in elections during challenging times in the past, and based on the best information we have from public officials, we are confident that voters in our states can safely and securely cast their ballots in this election, and that otherwise healthy poll workers can and should carry out their patriotic duties on Tuesday,” the statement read.

Other states did not share this optimism. For example, Governor Ralph Northam of Virginia tweeted, “Virginians shouldn’t be forced to choose between protecting their health and exercising their right to vote.”

Today, I announced plans to postpone our May and June elections due to the #COVID19 crisis. Virginians shouldn't be forced to choose between protecting their health and exercising their right to vote. https://t.co/A8VgJEhg5S

I have ratified the State Board of Elections’ plan to conduct the June 2 primary election primarily through mail-in ballots. We are joining SBE in strongly urging every Marylander who can vote by mail to cast their ballot by mail.

On Monday, April 13, the Chicago Board of Elections announced that a city worker who worked at a primary polling location during the Illinois primary had died of complications with COVID-19, prompting the city to send out letters to poll workers and voters who visited a precinct with a related case.

As a response to nationwide concerns, there has been legislative action to attempt to change how elections are held during the pandemic. The Leadership Conference on Civil and Human Rights, along with 150 other organizations, urged Congress to implement changes to the 2020 presidential elections.

We are proud to partner with @civilrightsorg & 150+ groups to say Congress must provide at least an additional $3.6 billion to help states prepare for 2020 elections amidst the COVID-19 crisis. https://t.co/SxsQwarKM4

According to their letter to Congress, they urge legislators to, “pass additional measures that would fully fund and direct states and counties to administer the 2020 elections in a safe, fair, and accessible manor, through the implementation of vote-by-mail and the expansion of early voting and in-person voting options.”