Blast From The Past: Fresh Prince of Bel-Air 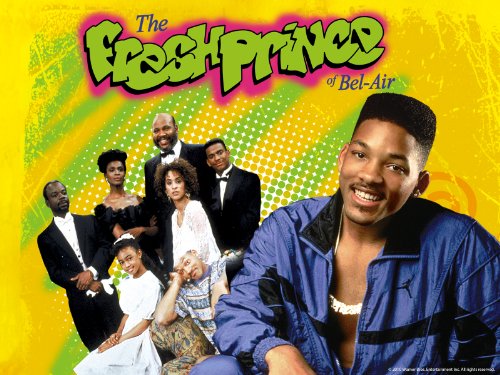 From “West Philadelphia born and raised,” Will Smith (played by Will Smith), is sent to live with his aunt, uncle, and cousins in their Bel-Air mansion. He soon realizes his street-smart style, and antics won’t mingle well with the upper-class inhabitants of his new home.

Will struggles to fit in with the high class nature of his relatives and adjust to the lavish lifestyle of the wealthy. His uncle is reluctant to accept his street slang and laid back attitude, and looks down on his behavior as Will always seems to get himself in a little trouble. On the other hand, Will believes that his relatives are putting up a facade to fit in with the Bel-Air principles.

Like most sitcoms, the show engages in scenarios that the characters learn from. The show deals with pressures and hardships that many encounter during adolescence and plays through it, so we don’t have to in real life. It was interesting to watch the characters grow and learn from things that may be funny in the show, but have a realistic basis that viewers could relate to or learn from. The development of each character, although exaggerated for theatrical comedy, is very gradual. Each provides just enough flexibility for viewers to see themselves in their shoes.

The series explores ideas of success, pressure, change, class, identity, and what it means to be “be yourself,” things that everyone goes through. The show takes a funny and light-hearted approach to almost every problem, but each episode has a strong message. Every episode is also filled with hilarious jokes and dives into the nostalgic african-american culture of the 90s. The show never fails to make me laugh and its wardrobe lights up each scene. The fancy garments are truly the cherry on top.

Unfortunately, Fresh Prince of Bel-Air is not available for free on any official streaming platforms yet, but hopefully one day  it will be.

This 1990-1996 NBC television series was a hit show, with an iconic theme song that many know by heart. The fashion, comedic dialogue, and themes of identity made this show a relatable classic television sitcom.